UK heatwave forced Google to shut down its computers 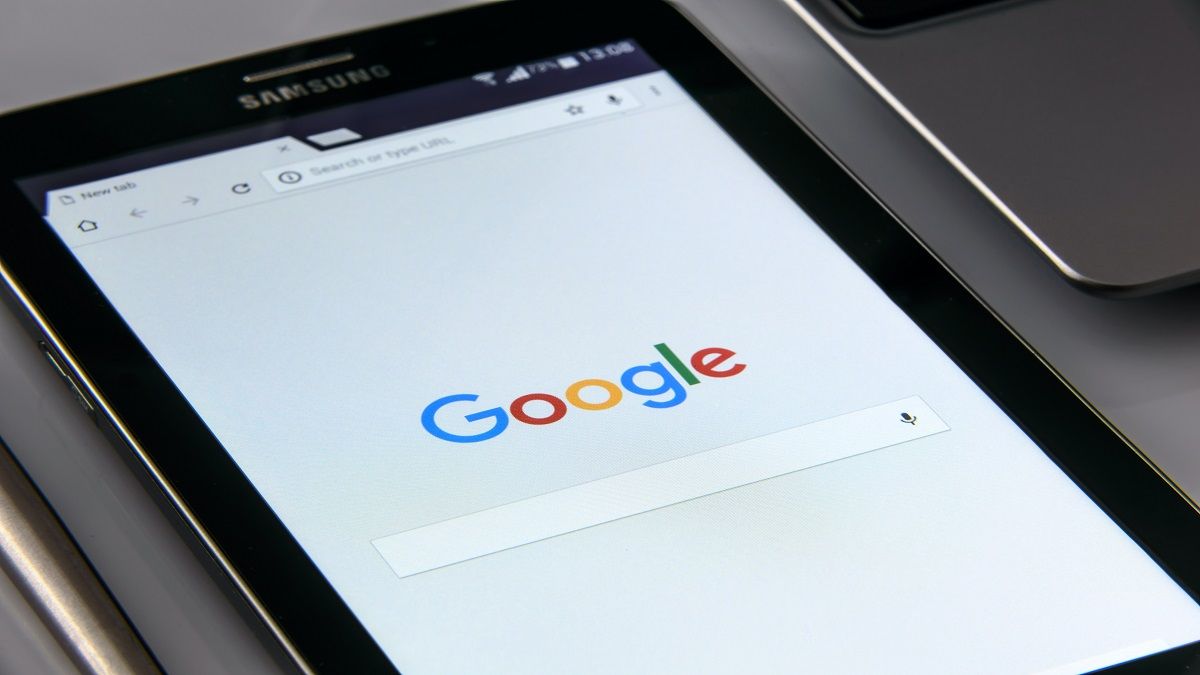 Google, along with Oracle company, have been affected by the heatwave in the UK

The rising temperature has caused the database refrigeration unit to fail

Temperatures had hit records across much of the UK last Tuesday. This has led technology giants such as Google, as well as Oracle, to outage due to failed cooling system in data center From London. This data center is a large and highly secure building that houses multiple computers and is the engine behind many online services.

However, the concentrated computing power generates intense heat so cooling is essential. Both companies stated that the issue had been resolved. Oracle, a large US database technology and software company, reported the overheating issue just before 4 p.m. Tuesday.

In a statement from the company itself it reads that: “After the unusually high temperatures in the south of England (London), two cooling units in the data center have failed when they are required to operate above their design limits.