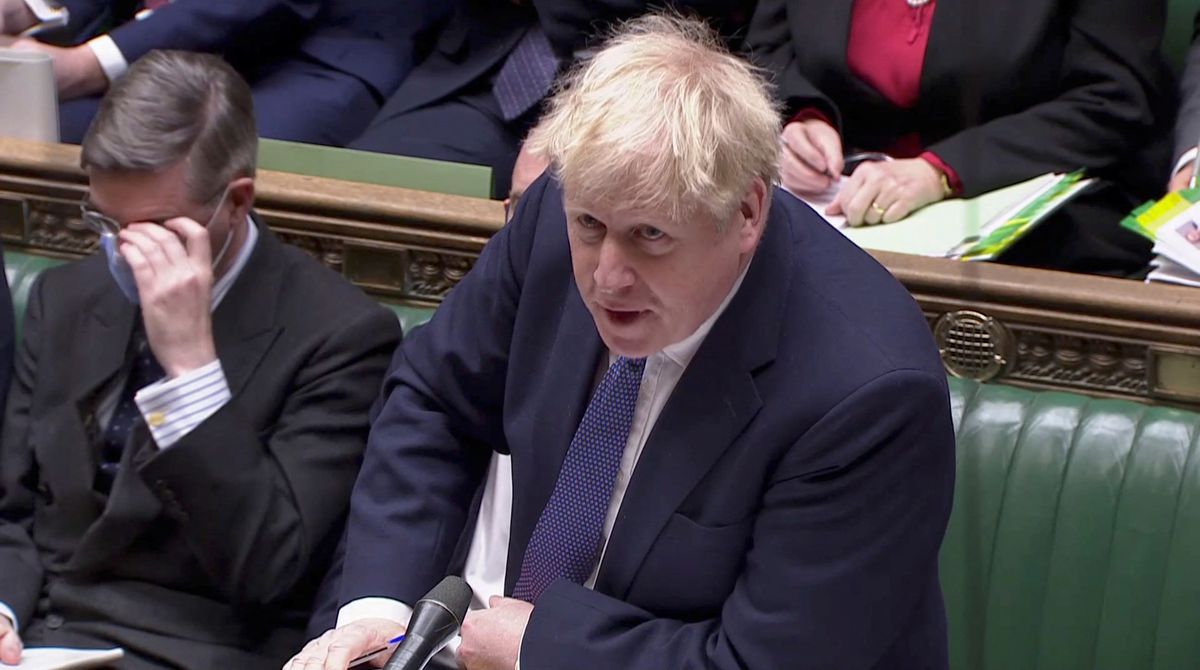 In its unfortunate legal response to the problem of irregular immigration, which in Britain is less than a fraction of what it does in other parts of Europe, the Boris Johnson Government has mixed victims and executioners in the same bag. And it has shown that a lot of diplomacy has to be done if it is to win the cooperation of neighboring countries, especially France. 2021 has ended with record number of immigrants intercepted while trying to cross the English Channel to reach the shores of England. About 30,000 people, approx. Reinforced control over land lines of communication with the continent, until recently access to irregular immigration habits, has stimulated maritime traffic of people. The Johnson government was right, in its Nationality and Borders Bill, in tightening penalties against criminal gangs who enrich themselves with this humanitarian tragedy. But spreading suspicion against the majority of immigrants in general is completely wrong, and thus fuels the xenophobic discourse that is fanning the flames of Brexit. Home Office Priti Patel, a politician’s daughter to Ugandan Indian parents, characterized the new arrivals as “economic migrants” and blamed them for the collapse of the current asylum and refugee system. British authorities play up the confusing and provocative notion that those who reach their shores – young, male, strong and able to afford the smugglers’ expensive journeys – thereby depriving defenseless women and children of the opportunity to protect themselves. Statistics refute that presumption. More than 60% of Iranians, Syrians, Iraqis or Afghans arriving in the UK successfully demonstrated their need for legal protection, compared to the average of 50% of other nationals.

London wants more control along hundreds of kilometers of French coastline, and blames Paris for not doing enough to stem the flood of immigrants. The reproach only increased the misunderstanding between Johnson and Macron. The French president has blamed the British prime minister for his lack of seriousness. Downing Street hopes to automatically return immigrants intercepted from the country to France, and even send its soldiers to patrol the continent’s beaches. The British government, which has always chosen to get out of the migration crisis that hit the European Union in 2015, now wants a quick and profitable solution. He didn’t yet understand that that was the main cause of his current frustration, and that there were no easy answers to such a complex tragedy.