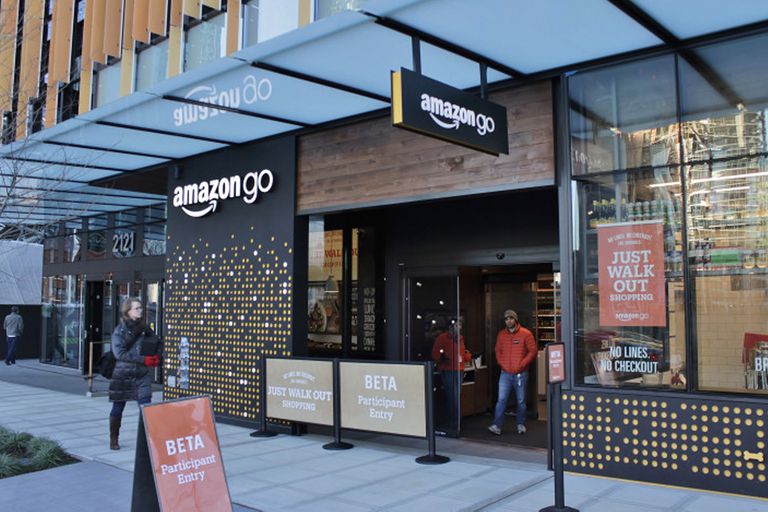 Always at the forefront of retail, Amazon strives to take a step forward in global commerce. The e-commerce giant announces that by 2024 the company will have 260 cashierless stores in Europe. Novelty is the next opening: it will be in Spain.

The online retail giant has opened an Amazon Fresh store in West London’s Ealing neighborhood, which it says will be the first in a wave of stores in the British capital to use its automated payment technology.

Shoppers use the app to scan the QR code and enter the store. They can buy milk, eggs and other foods, while cameras and sensors track what’s removed from the shelves.

The “Go” store model uses cutting-edge technology and promises fast and efficient sales, without contact with other people. Format of welcome in the world in a pandemic.

The UK is the country where Amazon plans to open the most Go stores. In that case, in 2022 he plans to make it official 60 supermarkets without boxes, with 100 more points in 2023 and 2024, respectively.

However, there are doubts about the size and timing of the company’s landing, because this company has already has announced its plans to open only 26 stores ‘Go’ in the UK in 2021, but “Only seven of them are actually operational”.

The automated store format will remain and more stores will join this sales model. Carrefour has also launched the Carrefour City+ format, a company without employees. How does it work? The store has cameras, sensors and artificial intelligence technology that allows customers to buy products and leave the store without going through traditional checkout boxes.

To be able to buy at the point of sale, the customer must download the app on the mobile. During in-app registration, users must also add the relevant bank account whose purchase amount will be charged as soon as they leave the premises.

One of the chain’s symbol stores is the one located at Mall of the Emirates in Dubai, it offers a fast, seamless and contactless shopping experience. It is the first cashier-less shop in the region, as revealed by Majid Al Futtaim (MAF), owner of Carrefour’s main franchise in the Middle East, Africa and Asia, and architect of the project.

Carrefour City + hosts more than 1,300 items They include beverages, packaged foods, and takeaways, as well as staples.