BMW ships vehicles without CarPlay due to chip shortage 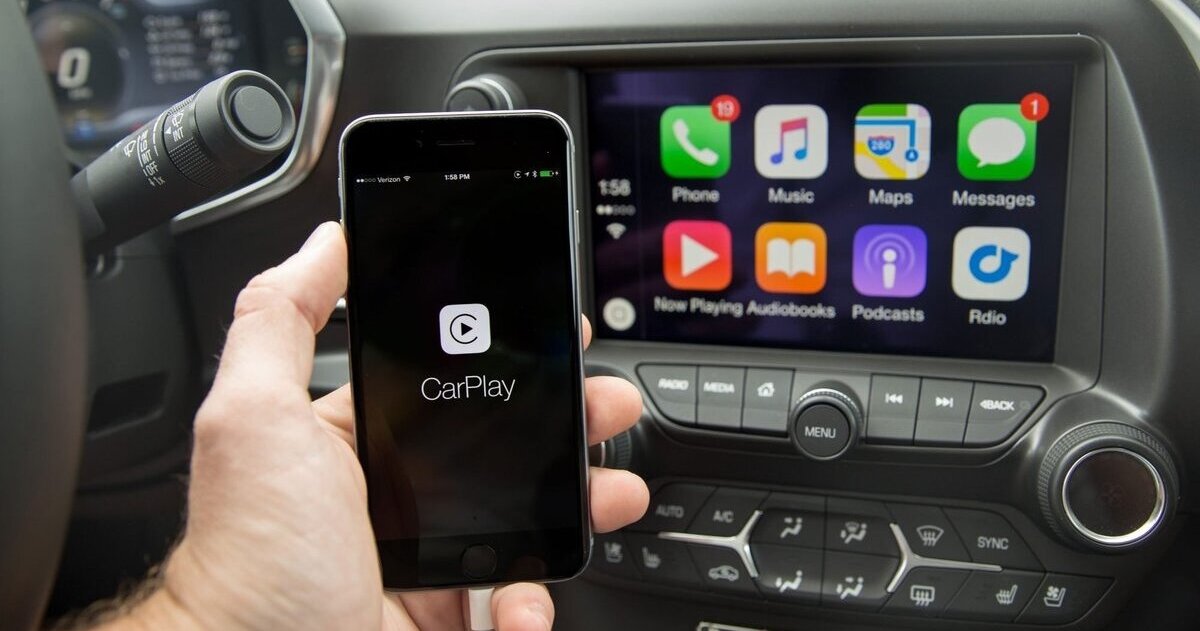 BMW is temporarily not installing Apple CarPlay due to a chip issue.

When a vehicle has full integration with iPhone, it’s because it has Apple CarPlay, regularly cordless and cordless. But, for a car that has this technology, requires special chips which serves as a communication bridge between vehicle and mobile multimedia devices.

Appropriately this chip is in short supply due to new lockdown in ChinaSo manufacturers like BMW are starting to ship their new vehicles without Apple CarPlay, at least temporarily.

BMW without Apple CarPlay at least until summer

Automotive News Europe has mentioned that BMW ship a car without Apple CarPlay, at least temporarily until summer. The reason is, after the shortage of chips due to being confined in China, the German company changed its main supplier.

BMW will install Apple CarPlay in a wireless update starting this summer.

The new chip that has been placed in the latest BMW has integrated Android Auto, but rrequires additional updates for Apple CarPlay to work properly in the vehicle. From Germany, BMW has mentioned that all vehicles with this problem will receive the over-the-air update in late June or early July.

In fact, it is not known exactly how many BMW cars are affected by this problem, but Automotive News Europe has mentioned that it receives reports from users in the United States, Italy, Spain, the United Kingdom and France. Any vehicle that has the code ‘6P1’ in its specifications is believed to be a problematic vehicle.

Since most new vehicles can connect to the Internet, update will arrive automatically and the system will notify you when CarPlay is available in your vehicle.

This compatibility issue arose when Apple wanted to improve CarPlay to better integrate its platform with vehicles and add more features. Until now it is unknown if only BMW has this problem or there are other manufacturers.