Brexit.- UK confirms that it “does not recognize” this Friday’s deadline for reaching a fishing deal 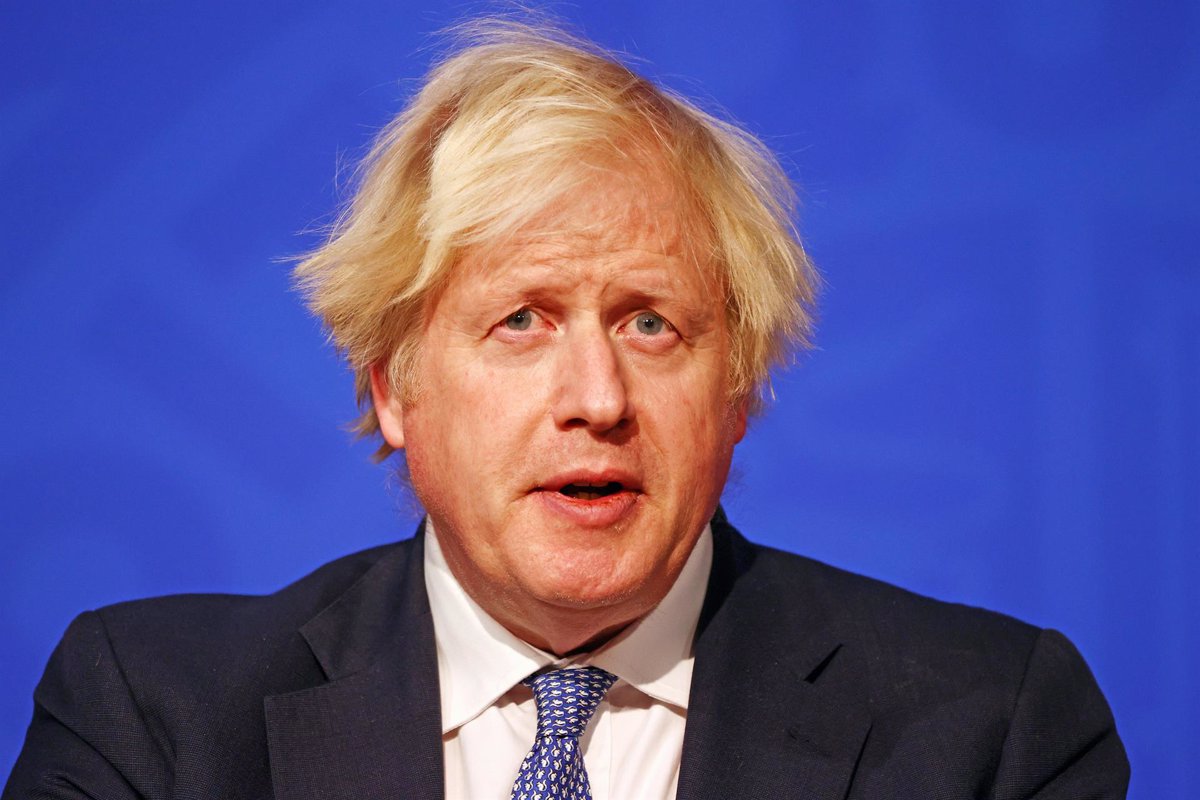 The UK government has stated this Thursday that it “did not recognize” this Friday’s deadline for reaching a post-Brexit fisheries agreement with France, set by the European Commission.

Max Blain, the official spokesman for British Prime Minister Boris Johnson, has indicated he is “not aware of” any communications London has had with Paris, and neither is Johnson himself. “This is an ongoing technical process based on evidence and not on a deadline,” he continued, before noting that the UK “never set a deadline.” “I know they’ve worked it out themselves, but that’s not what we’re working on,” he added.

UK Environment Secretary George Eustice is scheduled to hold talks with European Environment Commissioner Virginijus Sinkevicius on Friday. Blain has detailed that the two spoke last night and that the conversation was “constructive”, he told news agency PA Media.

France had asked in early December to take “retaliatory” action against Britain if there was no fishing deal for this Friday.

The French executive has proposed a range of possible sanctions, including a ban on docking British vessels, in response to a reduction in permits granted to French fishermen to fish in the waters of the Canal. Paris also did not rule out limiting the supply of electricity.

Britain’s minister for Brexit, David Frost, has said that his country is “actively” considering launching the dispute resolution mechanism provided for in the EU exit agreement to resolve the current fisheries dispute with France.

Meanwhile, the French government insists that nearly half of the license applications submitted by French fishermen have not been received despite having submitted documents requested by British authorities to enforce compliance with the Brexit agreement. .

Under the Brexit trade deal reached in late 2020, European fishermen can operate in British waters as long as they can demonstrate that they previously operated there.