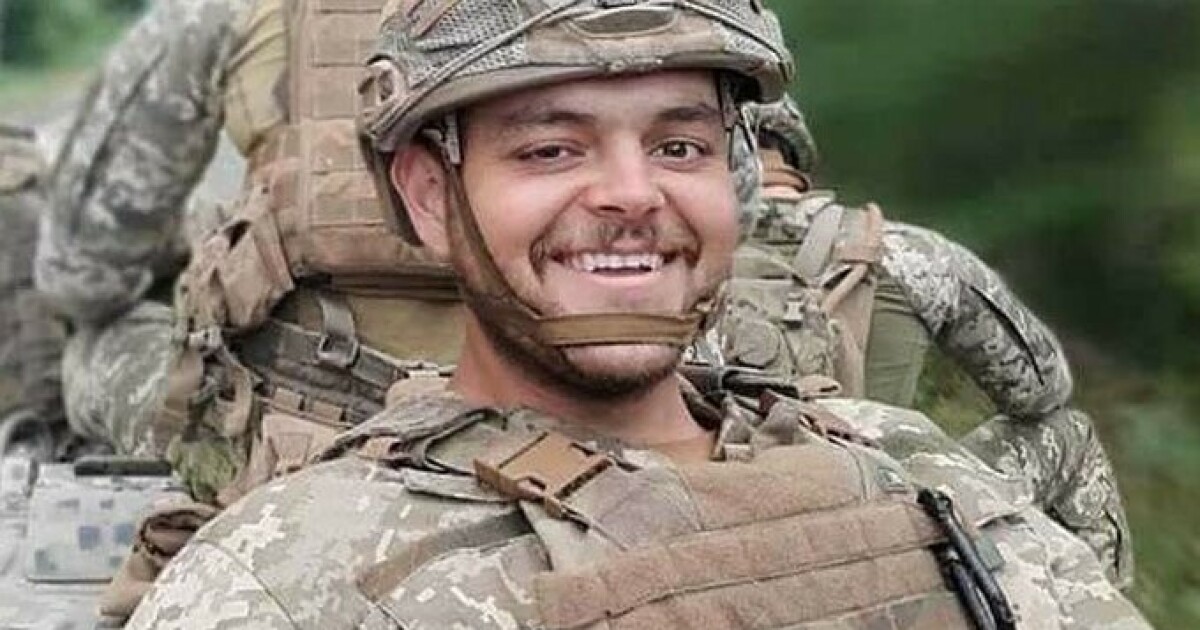 Two British soldiers, about to be captured by Russian forces in Ukraine, were shown on Russian state television on Monday, according to Reuters.

On the Russia-24 channel, the two men turned to British Prime Minister Boris Johnson for help. They asked to be exchanged for imprisoned Ukrainian pro-Russian politician and oligarch Viktor Medvedchuk, according to Russian media. tvzvezda.

In the video, the men identify themselves as Shaun Pinner and Aiden Aslin, according to Reuters.

– As far as I know, Viktor Medvedtsjuk is in custody, and Aiden Aslin and I want to be exchanged for him. We would be grateful for your help in this matter, Pinner said according to Tvzvezda.

It was not clear if they spoke freely, Reuters wrote.

Pinner and Aslin fought against the Russians in Ukraine. based on Guard Pinner must be 48 years old and Aslin must be 28 years old.

Asli, who hails from Newark in Nottinghamshire English and is known by the nickname Johnny, has extensive experience as a foreign fighter.

Since 2018, Aslin has served in the Ukrainian Navy.

It is also unknown if he talks about his own free will in the video.

Ukrainian President Volodymyr Zelensky had previously proposed a prisoner swap with Medvetsjuk, but Russia had not agreed to it, NTB wrote.

He was arrested in Ukraine on April 14.