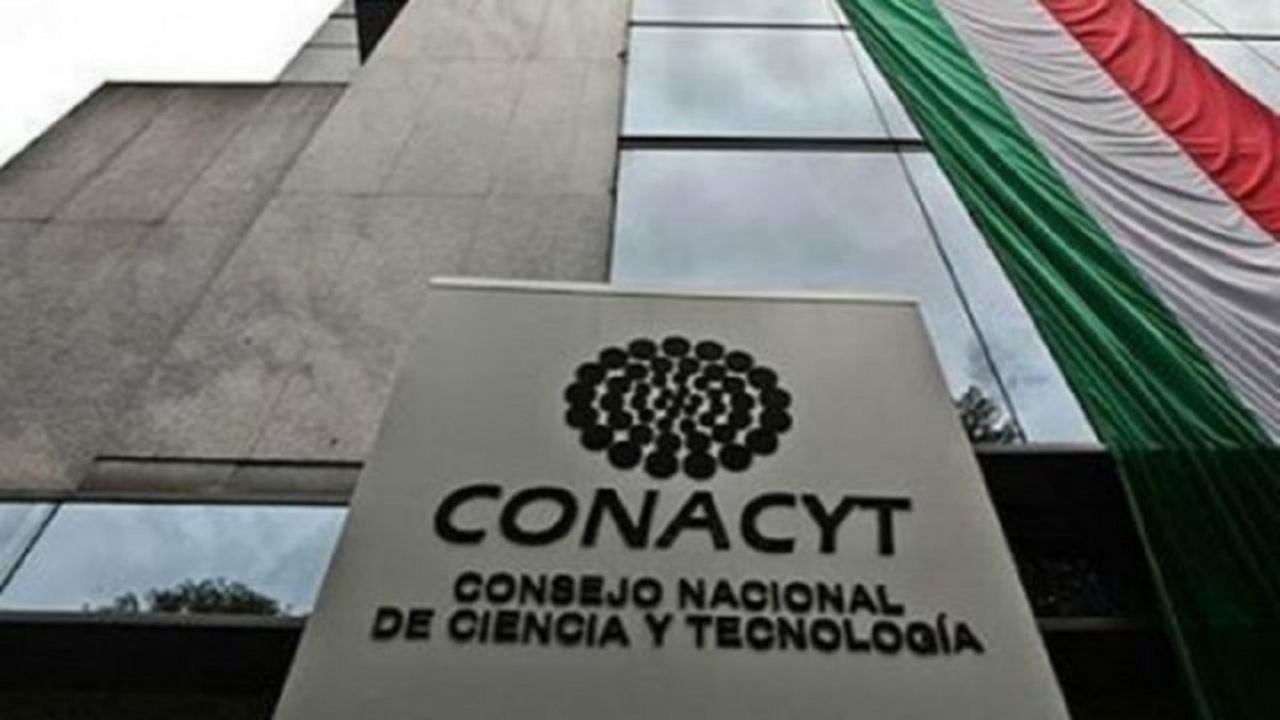 On great Britain there are Mexican students left without scholarships for their doctorates because of the National Council of Science and Technology (Conacyt) have not given them the answer to the expansion of economic resources; More than 15 months have passed since requesting a resolution, but nothing has been resolved, reported Rafael Vaquera Salazar, president of the Mexican Student Association in the UK.

“We have not received a response regarding the request for an extension of the doctoral scholarship that has been submitted by Conacyt-Sener scholarship holders for more than 15 months,” he said.

He added that several requests were made from July and August 2020 and had accumulated without resolution.

“There are colleagues who are pessimistic about how this will be resolved. All students like me are currently pursuing doctoral studies, we have one more year to complete the project and we are without a scholarship. We consider this a violation of what we have set out. with Conacyt,” he denounced in an interview with Ciro Gómez Leyva.

In that case, he gave an example, until August last year, there were 38 applications for extension that had not been decided. Apart from the fact that there are 52 CONACYT-SENER associates in the UK.

He commented that CONACYT-SENER responded to them in a message: “Requests for extension will be determined in accordance with the procedures set out in the scholarship regulations; however, response times are subject to the conclusion of the funding termination process.”

Given the lack of money, Salazar mentions that he teaches, a choice some of his classmates have also made; indicates that others rated the test or had part time work; This is because, he says, UK law limits them to a 20-hour work week, while CONACYT stipulates in its contract that students must award their doctorate on a full-time basis.