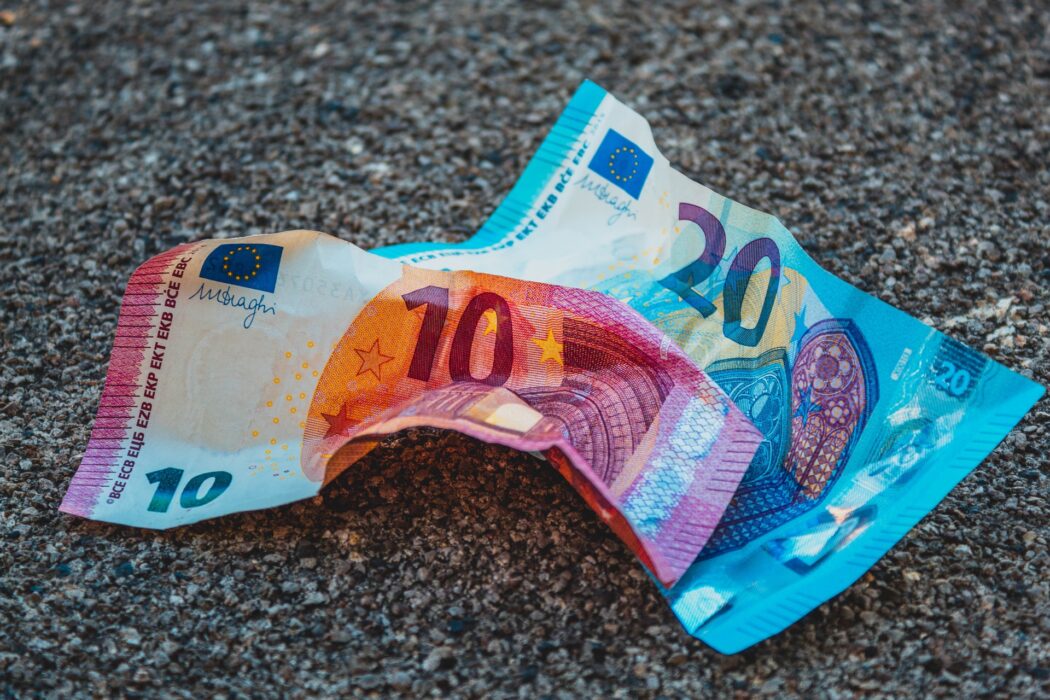 To combat inflation in the euro zone, the European Central Bank (ECB) has announced a 0.5 percentage point increase in interest rates. This was a turning point that ended the zero interest policy followed by the entity for several years, while the previous increase started in 2011. The interest rate of the main financing operation, which provides most of the liquidity to banks in the euro zone, increased to 0.5 %, while savings facilities rose to 0% and marginal credit facilities to 0.75%.

Compared to the central banks of the United States and Britain, which have raised interest rates several times in recent months to offset rising prices, Europe’s main monetary authorities have been relatively late in the race against inflation. The European Union initially maintained an interest-free policy to revitalize the economy and stuck to this approach during the pandemic. The United States and the United Kingdom, on the other hand, already in 2017 began to move away from the strategies adopted by developed countries after the 2008 recession. This gave them the opportunity to lower interest rates again in 2020 and provided an additional boost to the economy in the face of the crisis.

As an exception among high-income economies, Japan began implementing a zero interest rate policy starting in the 1990s in response to the speculative bubble affecting the country at the time. Japan’s central bank even switched to a negative interest rate policy in 2016 as the country battled chronic problems with economic growth and deflation. As Japan is less affected by global inflation than other countries, its central bank still sees no reason to raise interest rates any time soon.