Now that you can pay from the palm of your hand (literally), the implantation of chips in humans has arrived 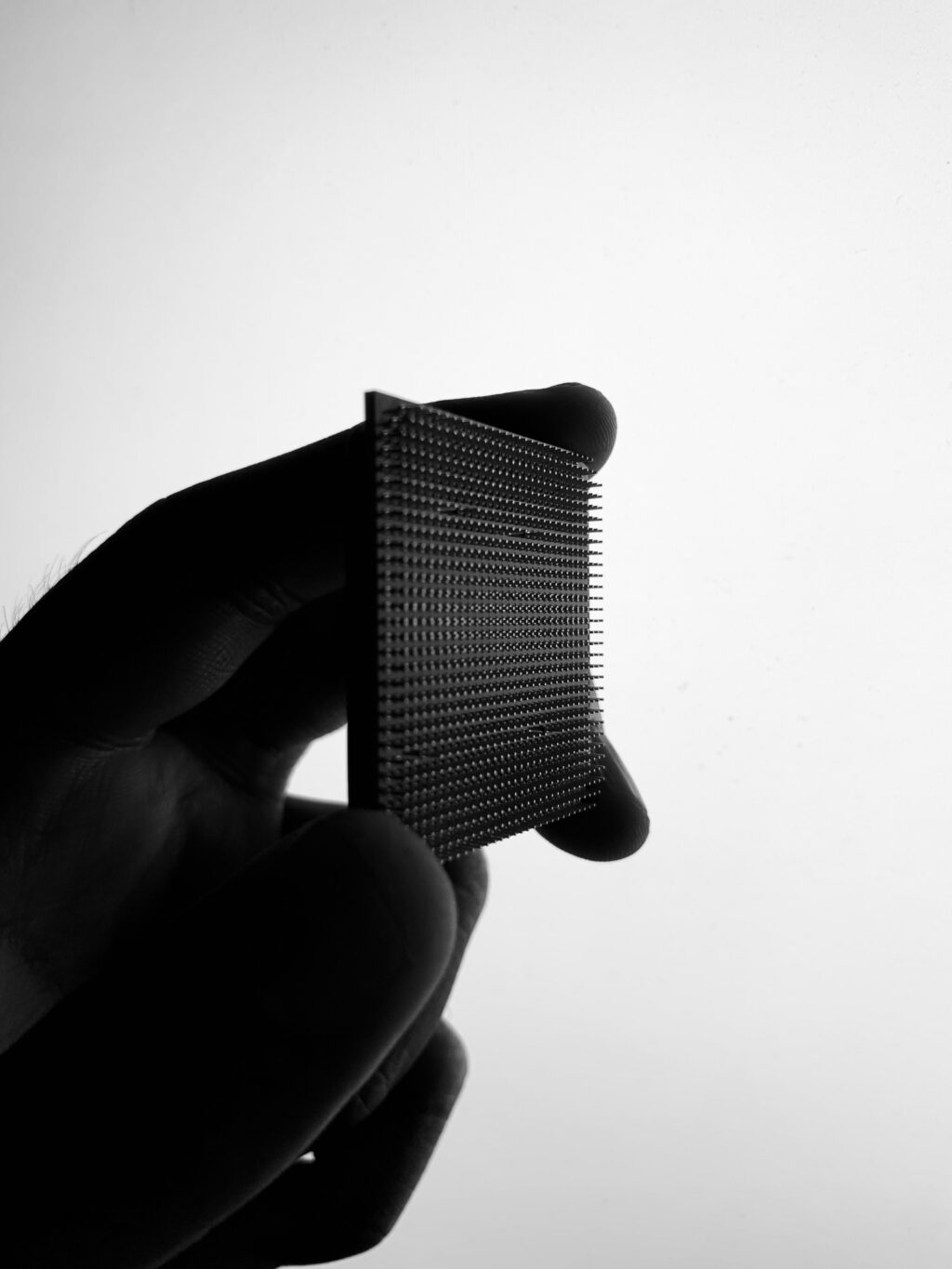 The Walletmor company securely embeds chips (as they say) in people’s hands so they can pay for their services without needing to use cash, cards or smartphones.

To do this, all you have to do is give your hand to the reader for the transaction to be processed.

For several years, the possibility of making a purchase without having to take out a wallet has been projected; this escalated with the advent of the pandemic via QR codes with which secure transactions could be made from the device, so chip implants didn’t sound far-fetched.

To show the button, at least four thousand people in the UK have invested their payment chips, because of the convenience it promises, but also, because they ensure that it has no consequences for the body and, against cyber attacks.

Another factor to note is that this is not a very new technology at all, it was developed during the 90s and chip implants have been done in animals for several years.

To start using the chip, you must download the iCard application on your mobile device and open a working digital account in the European Union.

Next, the implanted chip must be activated with a unique code, after which bank money will appear available and can be used at companies that have NFC reading as a payment method.

In fact, to get one of these chips you only need to make an appointment with a local specialist.

Do you want to be up to date in the world of technology?Subscribe to our YouTube channel And don’t miss out on the best in gaming, gadgets and geek culture! Follow us on social networks.