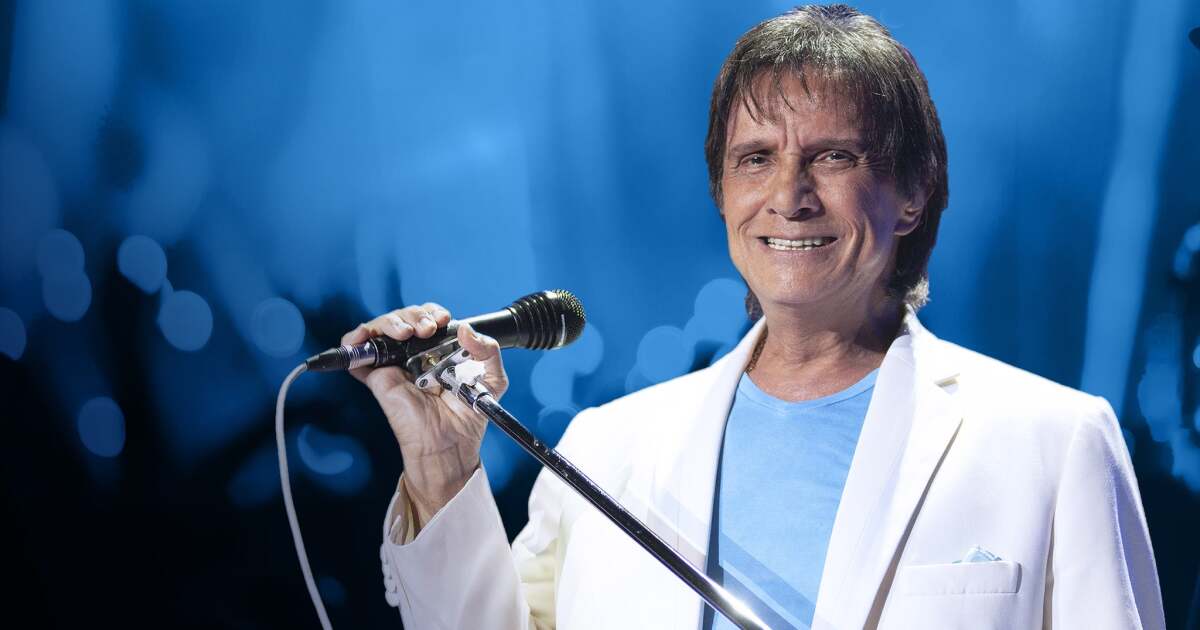 Brazilian singer-songwriter Roberto Carlos will embark on a tour of thirteen cities across the United States and Canada next year, starting April 22 at the FTX Arena in Miami (South Florida), the artist announced Monday.

The romantic song idol and with a career spanning more than six decades has expressed his emotions to return to the stage through a tour that will also tour Europe, several cities in Mexico and his native Brazil.

“Despite the fact that my album is the one that has carried my voice to all corners of the world, my live performances are what have made me the happiest in my career,” the singer said in a statement in which she emphasized: “In my feelings more live on stage than anywhere else.”

The so-called King of Latin Music, and considered one of the main representatives of romantic ballads, has sold more than 150 million records and is one of the most successful singers of all time, according to live events company Loud and Live, in charge of the singer’s tour.

Winner of a Grammy and two Latin Grammy awards, among many other awards, his record production abounds to become the first and only artist in Brazil to record at least one album every year throughout his career.

In 2022, Roberto Carlos plans to release two albums, one in Spanish and the other in Portuguese, according to the event’s promoters.

It will then continue through New York, Texas McAllen, Dallas, Houston and El Paso, and will initially close in Los Angeles, where it will perform on May 21.