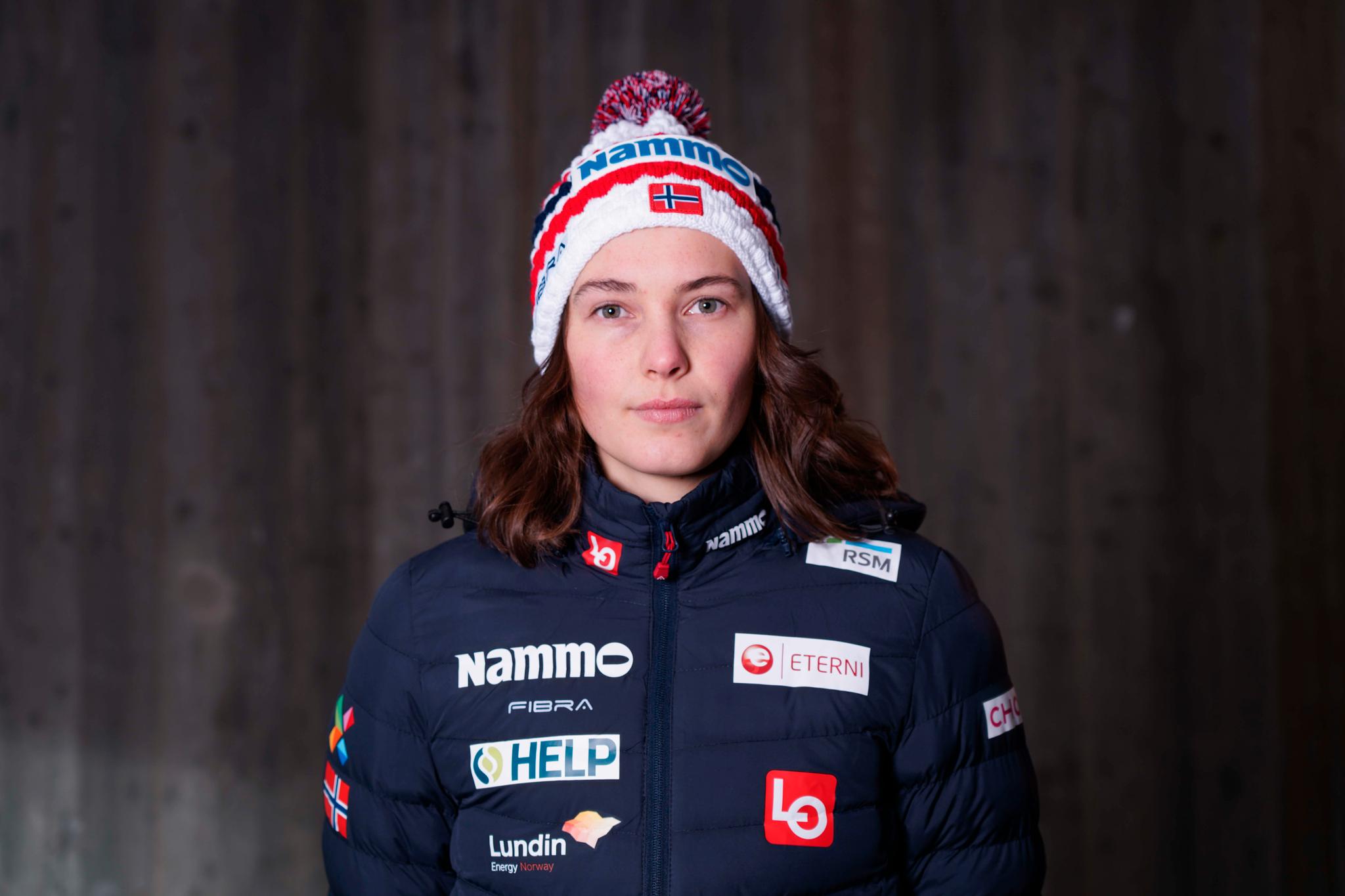 Ski jumper Silje Opseth, 22, posted an emotional post on Women’s Day, in which she wrote that she was “upset” and shocked “at what she believes is the lack of equality in sport.

Saturday take The 22-year-old’s first individual World Cup winner when he was the best at Holmenkollen himself. But on Women’s Day, the mood turned to frustration. Opseth believes that the road to equality still has a long way to go in the sport of jumping.

“I’m tired of not having the same opportunities as men in my sport.
I’m tired of hearing all the arguments that we shouldn’t play on the biggest slopes.
I’m sad when we don’t get compensated for our gutters.
I was angry when I was told we weren’t good enough.
I’m sorry to hear we’re not worthy anymore.
I was surprised when I compared our calendar with his friends.
And I feel relegated because we were downgraded so many times,” Opseth wrote.

Opseth made her WC debut in 2017, and was present when Storbakke was on the WC program for women for the first time. Last year.

The 22-year-old is frustrated and saddened that development and equality in the sport of jumping takes time. She argues that the leadership of the International Ski Federation should be replaced if there are any developments in the development of the women’s jump.

– People might think in general that they are quite equal, but in jumping we are not happy, says Opseth.

– If you could choose one thing introduced in women’s jump now, what would you choose?

– Difficult. I have to say two things: Like the World Cup calendar like a boy. That we can compete in the same place, travel together and jump on the same slope. And then I want us to be able to jump on the slopes of flying skis, replied Opseth.

Before congratulating all the strong, brave and talented women of the day, she puts her own sport in context.

“I play a small sport, and in general the differences in my sport are insignificant, as there are far more important issues to address if we are to talk about world issues. ALSO, they are important to ME”, Opseth wrote on Instagram.

The World Cup in ski flights kicks off in Vikersund on Thursday. It’s only for men.