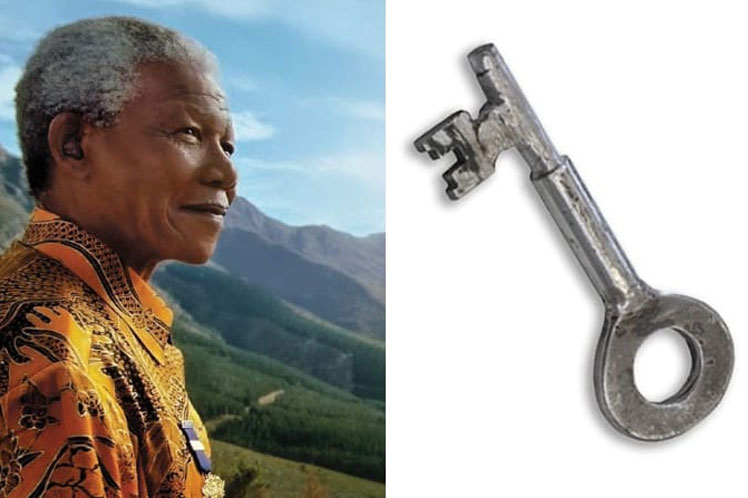 The object to be put on public display by the Guernseys home in England is the key to the cell that Mandela was holding while imprisoned in the apartheid-era facility.

The keys must be immediately returned to their rightful owners and this auction must be stopped, said the Minister.

“I am currently in discussions with the Robben Island Museum Board, Minister of Justice and Correctional Services Ronald Lamola and the National Heritage Council to consider the steps that should be taken to ensure the return of the keys to South Africa,” he explained.

The key is now in the hands of Christo Brand, Mandela’s warden.

It is incomprehensible for the Guernseys, who are clearly aware of our country’s painful history and its key symbolism, to consider auctioning it off without consulting the South African government, South African heritage authorities and the Robben Island Museum, Mthethwa added.

As Robben Island is a national monument and world heritage site, the island itself, the buildings and objects associated with it have cultural, heritage and historical significance, the Ministry of Sports, Arts and Culture said in a statement.

The key in question, he added, therefore, has a symbolic connotation of the struggle, the deprivation of liberty and the imprisonment of those who struggle in our country and, ultimately, our determination, as a nation, to be free and advance human rights.

The Robben Island Museum has a legal mandate to collect and preserve objects associated with the former prison for everyone in South Africa and the world, the text concludes. 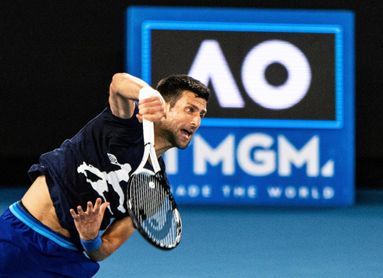 Novak Djkokovic was “mentally touched” after being kicked out of Australia for not being vaccinated against the coronavirus, world number one coach Marian Vajda said in an interview published this Friday by the Slovak sports newspaper “Sport”. The Slovakia coach