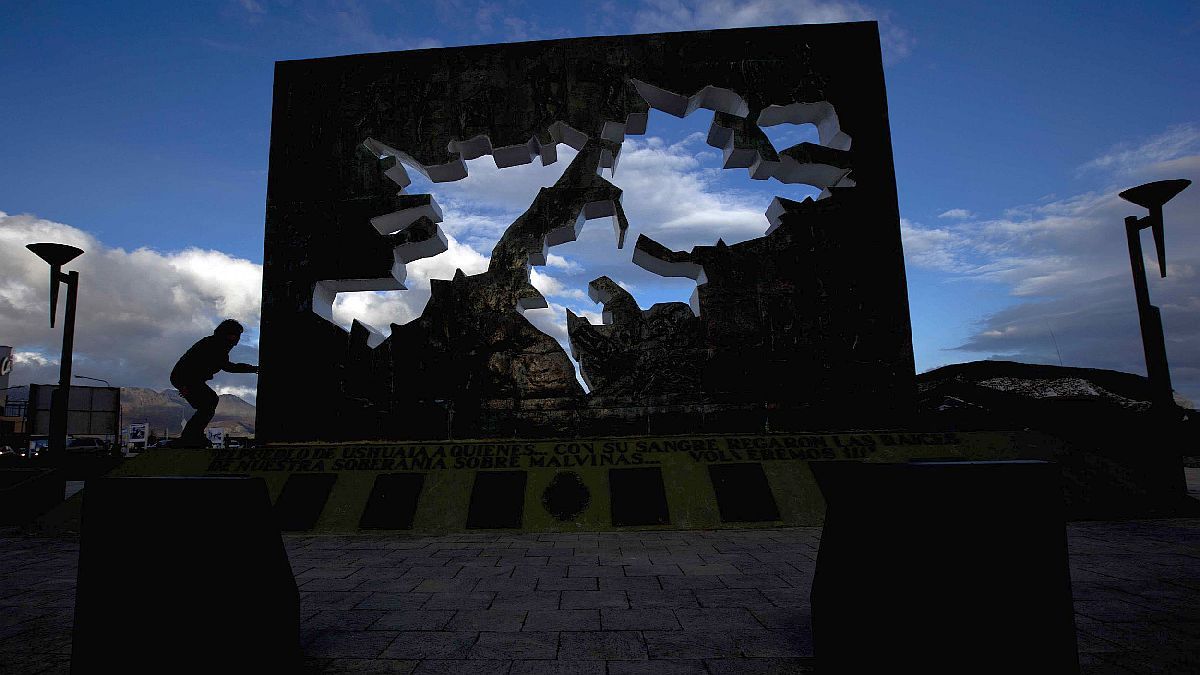 Before starting the parliamentary agenda, the chancellor santiago cafiero held a meeting with López and received European and Latin American parliamentarians at the Palace of San Martín, an occasion where he highlighted the “relevance of the Malvinas Question for the Argentine Republic and for our region”.

Meanwhile, the Secretary of Malvinas, Antarctica and South Atlantic of the Argentine Ministry of Foreign Affairs, Guillermo Carmona, expressed “the satisfaction and gratitude of the Argentine government to the EuroLat Assembly for this important statement”.

He also highlighted the actions of Argentine lawmakers from the ruling and opposition parties in “seeking consensus with the European and Latin American components of EuroLat so that the Malvinas Question is present in the debate”, as well as “statements from the Assembly held in Buenos Aires”.