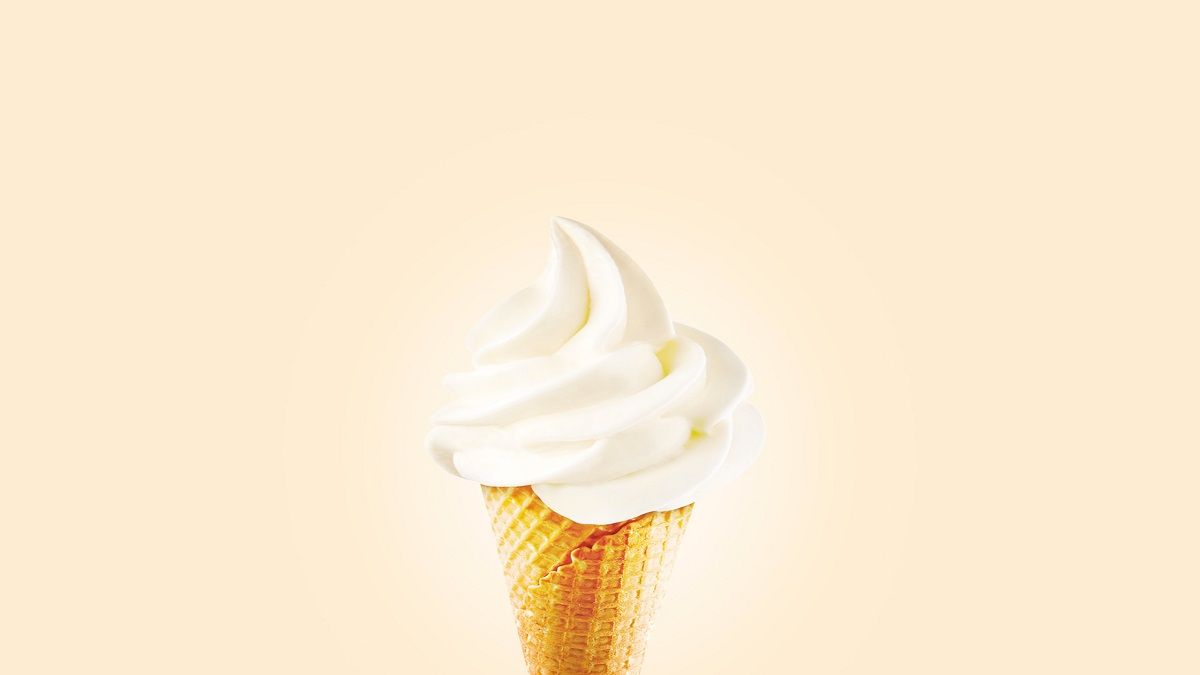 British wildlife parks give their animals ice cream and popsicles

It is made from favorite foods like banana, willow and carrot

Staff and officials at the wildlife park handing out popsicles to keep animals cool during heat waves. monkey and giraffe in Longleat Safari Park in Wiltshire, England have been enjoying frozen meals made with their favorite ingredients.

A herd of Rothschild giraffe attractions have eaten blocks of banana, carrot and willow ice prepared especially for them. Ian Turner, co-operator of the Longleat park, commented that the giraffes “lick the willow leaves”. Turner added that popsicles proved “very popular” with animals.“We tend to use ingredients we know they like and then freeze them overnight” explained to the British media BBC during an interview. This step was taken after experiencing extreme temperatures that occurred in Warminster, where Longleat is located. On the same Monday it was reported that 36ºC would be reached.