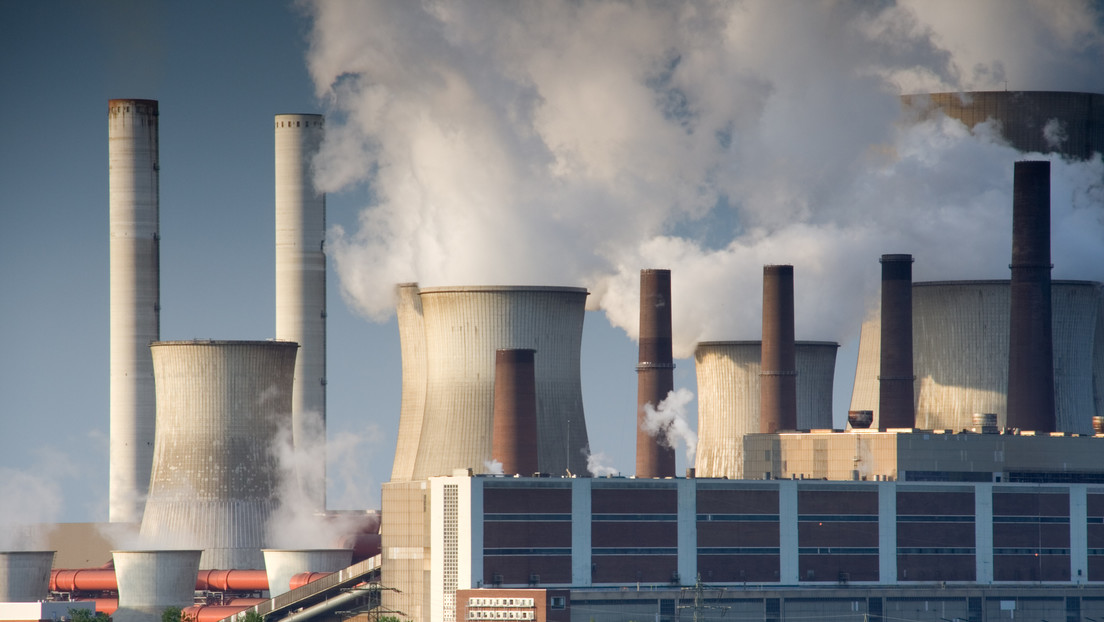 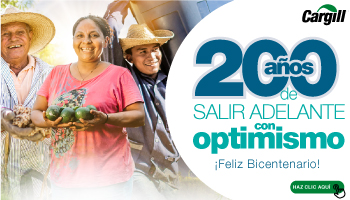 The UK government has approved the Sizewell C nuclear power plant project in the south-east of England, as confirmed by the Secretary of State for Business, inform Reuters.

The power plant to be built in the town of Sizewell, in Suffolk, will generate 3.2 gigawatts of electricity, enough to power about six million homes. It is believed that this will serve as a boost to help the country achieve its carbon neutrality goals.

National nuclear regulator ONR reported on July 11 that the project had met nearly all of the requirements, except for two issues that needed to be resolved before the relevant licenses could be granted.

Nuclear plants will also contribute in the long term to the UK’s greater energy independence, amid the Western trend to reduce imports of Russian fuel after the start of the conflict in Ukraine.

Meanwhile, the State Secretary for Business, Energy and Industrial Strategy, Kwasi Kwarteng, declared in April that the UK could build up to seven new nuclear power plants by 2050 to boost its local electricity supply amid political and energy instability.