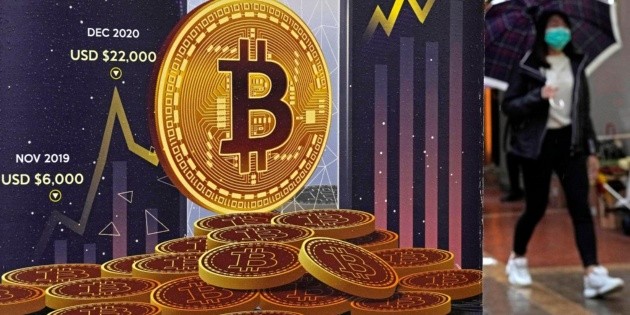 Bank of England plans to hire around 100 more staffbecause they need additional funds to cover the costs of their oversight responsibilities.

With this way, Prudential Regulation Authority (PRA) plans to raise 321 million pounds ($419 million) in February 2023, 9% higher than last year. This is with the aim of combating the risks surrounding cryptocurrencies and other emerging technologies, the regulator said in its annual business plan.

The agency said operating costs had increased since Britain split from the European Union, adding that regulators expected to increase 100 employees with knowledge of digital assets.

Budgets arrive when regulators from great Britain, like their American counterparts, follow crypto regulations. The state treasury made headlines when it asked the Royal Mint, the body responsible for making Britain’s currency, to print the NFT.

That Minister of Finance prioritize regulation of stablecoins used for payments. PRA plans to use part of its regulatory budget for this purpose:

“Work will also continue to develop regulatory frameworks that are ready for technological innovation, such as stablecoins.”

The funds will be collected from regulated companies, including banks, mortgage companies, and insurance companies. In the 12 months ended February, PRA earned 297 million pounds ($386 million) from the entity.