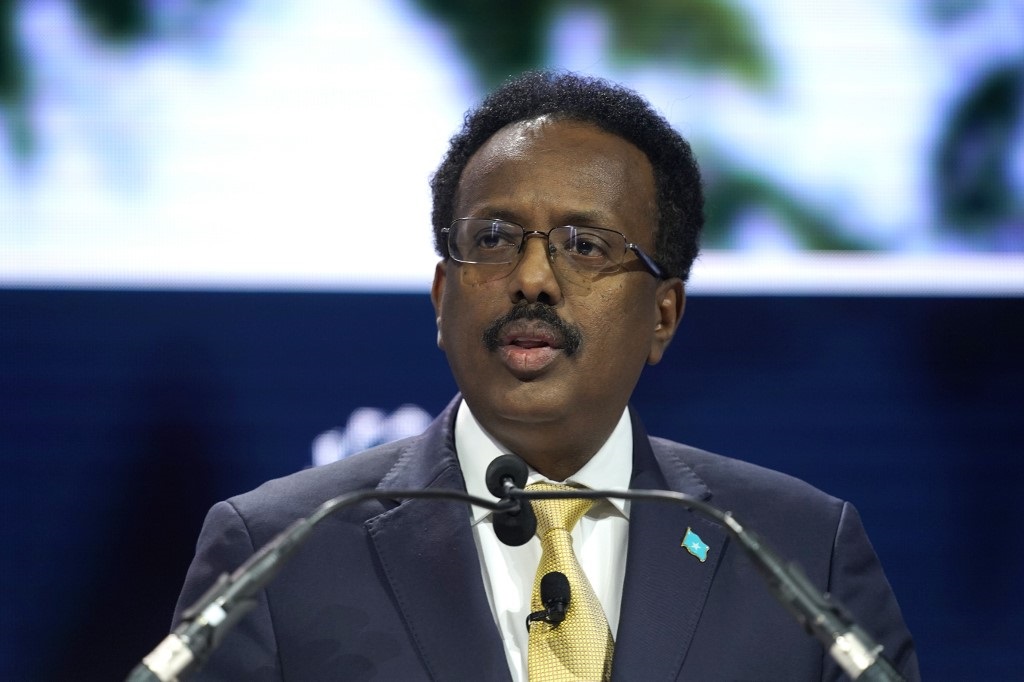 The United Nations and other countries are in talks with Somalia’s prime minister and president to urge them to de-escalate tensions in their political dispute that has fueled fears of a military clash, officials said Wednesday.

A Somali government official said Prime Minister Mohammed Hussein Roble had spoken separately with Molly Phee, the US Undersecretary of State for African Affairs, about the political situation in Somalia, which analysts also see as interference from the government fighting an Islamist. rebellion by the United States. al-Shabaab, an ally of al-Qaida.

Phee’s office said on Twitter late Wednesday that it had also spoken with President Mohamed Abdullahi Mohamed, urging him to support Roble in completing parliamentary elections quickly. Elections began on November 1 and were supposed to end on December 24, but as of Wednesday only 30 of the 275 representatives were elected, according to the election commission.

“The UN and international partners are in contact with all parties to urge the escalation to be reduced,” said Ari Gaitanis, spokesman for the UN office in Somalia.

The talks involved the world body’s partners in Somalia, which include the United States, Britain, the European Union and others, Gaitanis said.

On Wednesday, the group met separately with the president and a group of candidates who intend to fight him in the presidential election.

The aim at both meetings was to encourage Somali leaders to put the country’s interests first and focus on correcting electoral deficiencies.

On Monday, the president suspended the prime minister on suspicion of corruption, a move Roble said was an attempted coup and called on all security forces to obey orders from his office.

For the second day this Wednesday, security forces belonging to politicians allied to the prime minister are encamped in an area near the presidential palace.

Residents of Mogadishu told Reuters that while the capital was calm, they had seen a larger-than-usual security force presence belonging to political ally Roble, but mostly away from the streets.

Never miss a story. Choose from our various newsletters to get the news you want straight to your inbox.