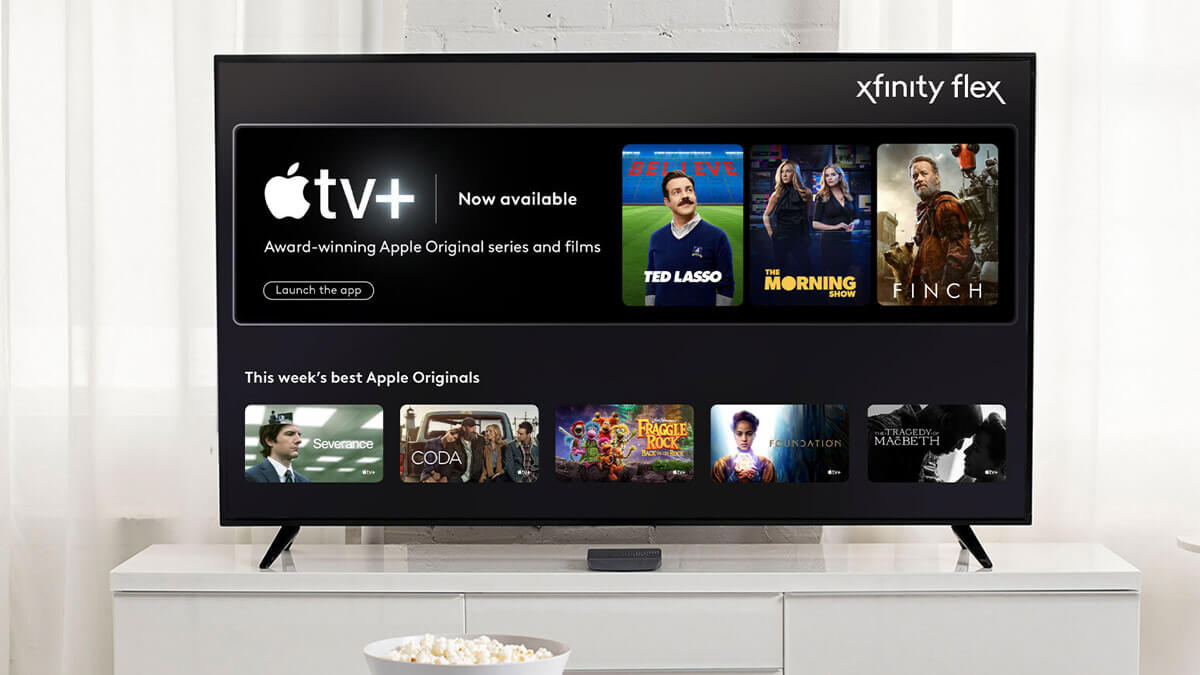 Formally Apple TV Plus as Comcast. Announced the addition of Apple TV+ to Comcast’s entertainment platforms in the US, including the Xfinity X1, Xfinity Flex, and XClass TV. The service will be available on Sky Q and Sky Glass devices, also coming to the UK and Europe in December 2022.

Xfinity subscribers will have the opportunity to try all Apple TV Plus content between March 15 and 21. They’ll be able to enjoy major original series and movies from Apple’s platform on X1, Flex and Stream, but best of all, you don’t need to register or log into a streaming service to try them out.

Included in this Apple TV Plus trial is the first season of many popular series on your TV and you can also watch Apple’s original “Greyhound” movie for free.

How to switch from Spotify to Apple Music

Enjoy Apple TV Plus on Xfinity

For Xfinity users who are not currently Apple TV+ subscribers may be eligible for a three-month free trial of Apple TV+ if they signed up via their Xfinity device before April 25th.

Customers can access Apple TV+ by saying “Apple TV+” on your voice remote or by saying the name of the desired title from the streaming service, which can be the popular “Ted Lasso” or “The Morning Show” and the platform will start playing.

Comcast’s X1 platform now extends beyond just a broadcast cable box, with availability of Xfinity Flex, as well as Hisense’s XClass smart TV. This somehow made it possible to regain some subscribers’ attention for subscription and contract television outside of the wildly popular streaming platforms.