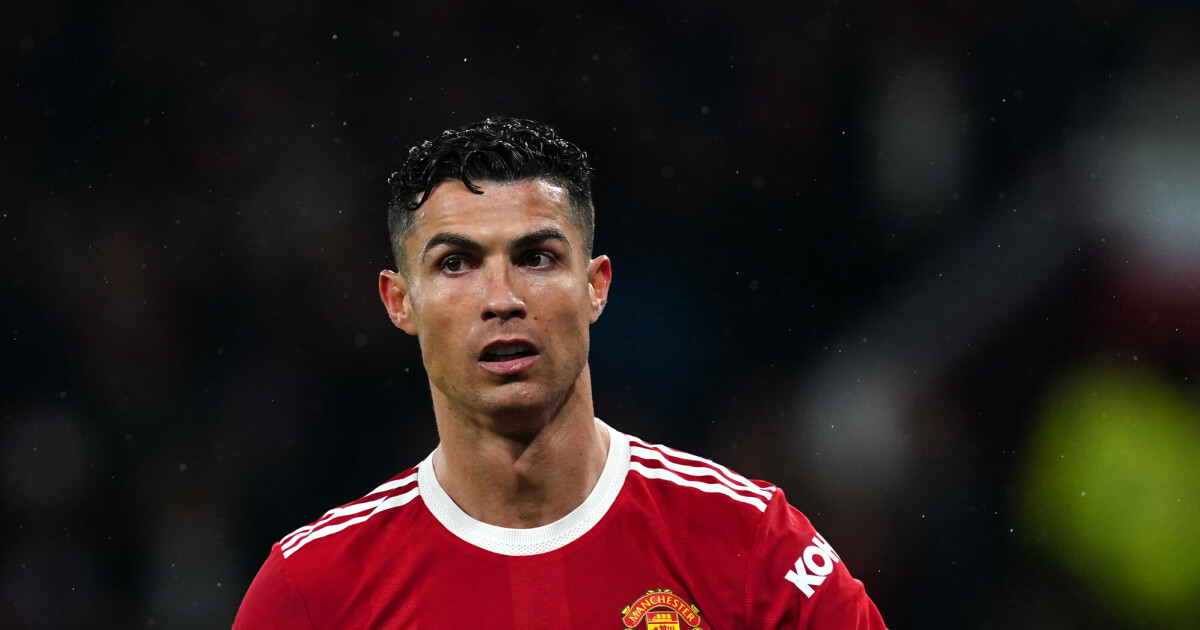 Cristiano Ronaldo did not join Manchester United’s tour of Asia. Officially, this is justified by “family reasons”. But the Portuguese giants are said to have a strong desire to land a Champions League club.

When Manchester United played a training match against Melbourne Victory at the weekend, former Old Trafford hero Nani spoke up about the matter. The Portuguese coach now plays for the Australian club and met with British journalists in relation to the match:

– I hope he stays. He is an important player, and a player who can make the difference. “I hope he is in the mood to help the club, so hopefully he will,” said the 35-year-old, who still has strong feelings for United.

When asked if he had spoken to Ronaldo about the future, he answered correctly Manchester Evening News:

– No, when he’s on vacation he doesn’t answer anyone’s phone. I’ve tried talking to him, but he says: “I’m busy right now, we’ll talk later.”

Both Chelsea and Bayern Munich are said to be relevant clubs for Ronaldo. But none of these are now reported in the field anymore.

At the weekend there were sensational rumors about a possible return to Sporting Lisbon. The 37-year-old himself commented on this as “fake” on social media. The answer from United’s top officials was clear: Ronaldo is not for sale.

Nani won four Premier League titles and the Champions League with the club between 2007 and 2015. He is confident coach Erik ten Hag can get the fallen giants back on track.

– Hope he can help the kids to perform, so that they get the best out of them. I hope the club can go back to where it came from and start winning trophies again.

Melbourne Victory lost 4-1 to United. For Nani, meeting her old club is a special thing.

– It was amazing. It was an emotional moment for me. “I’ve been trying to get back to Manchester for a long time, but I haven’t had the chance yet,” he said.

– I’ll try to come back again as soon as possible. I miss Old Trafford, Manchester and my old friends. I have many friends there.

Then there is the question of whether Ronaldo will remain in town when the season starts. Last season he scored 24 goals.