Fire drama on holiday island – Feel something in the air 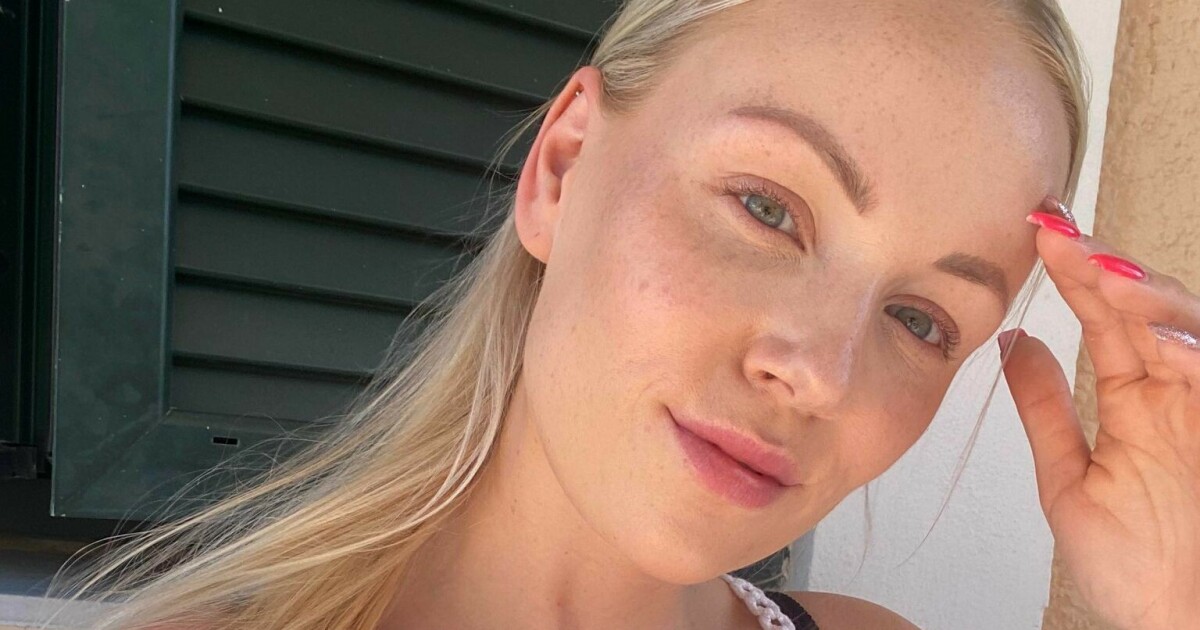 The fire in Samos started around 2 p.m. on Wednesday, and three helicopters and four planes were deployed along with about 50 firefighters.

A helicopter of the Greek fire department crashed during the work, and two people died, write NTB near midnight.

Already in the afternoon, Silje Utvey and the people living with him realized that something had happened.

Burning on the ridge

– It started like that in the 15s, we felt something in the air. “Shortly after, we saw lots of emergency calls and heard helicopter sounds from the air,” Utvey told Dagbladet.

After a strike since Saturday, the couple became acquainted with another Norwegian family and they went together to check what was going on.

– We spoke to the owner of a local restaurant with whom we know a little, and he said it was burning on a ridge.

The owner of the restaurant is said to have assured the couple that there is no danger where they live, and that the fire might stop before it reaches town.

They then returned to the hotel and followed the call.

– We saw helicopters flying back and forth to fetch water from the sea. We also saw a fire engine. In fact, many volunteers have moved. They had fire hoses on the plane, Utvey said.

It was only after Utvey and the people who lived with him had dinner that they saw the fire with their own eyes.

– We talked to those who work in the restaurant. They followed the local news and told us that a helicopter had disappeared. While we were eating, we saw a fire.

According to Utvey, the fire must have flared up again around 23-24. Then they don’t come out and check.

Early this week write VG about Resort, which is on strike on Samos since Saturday. He told Dagbladet that all the Danes who were there had traveled with other companies and fled from Turkey to Denmark.

– We want to go home. We have children, cats and dogs. We asked Apollo to be sent to Turkey as well.

The day after VG was published, the couple accepted the same offer. But the return journey will be long.

– We traveled around 11.30 today. We were taken by bus to the marina and then it takes an hour by boat to Turkey. From there we were transported to the airport, I don’t know how long.

The flight to Copenhagen departs at 21 this evening and arrives at around 23.30. From there, there will be an eight hour bus to Oslo, where they will be picked up by the family to return to Drammen.

– Then we will at least go home, I miss my dog ​​and my girlfriend are diabetic and have limited medicines, said Utvey.