Inside the presidential residence – VG 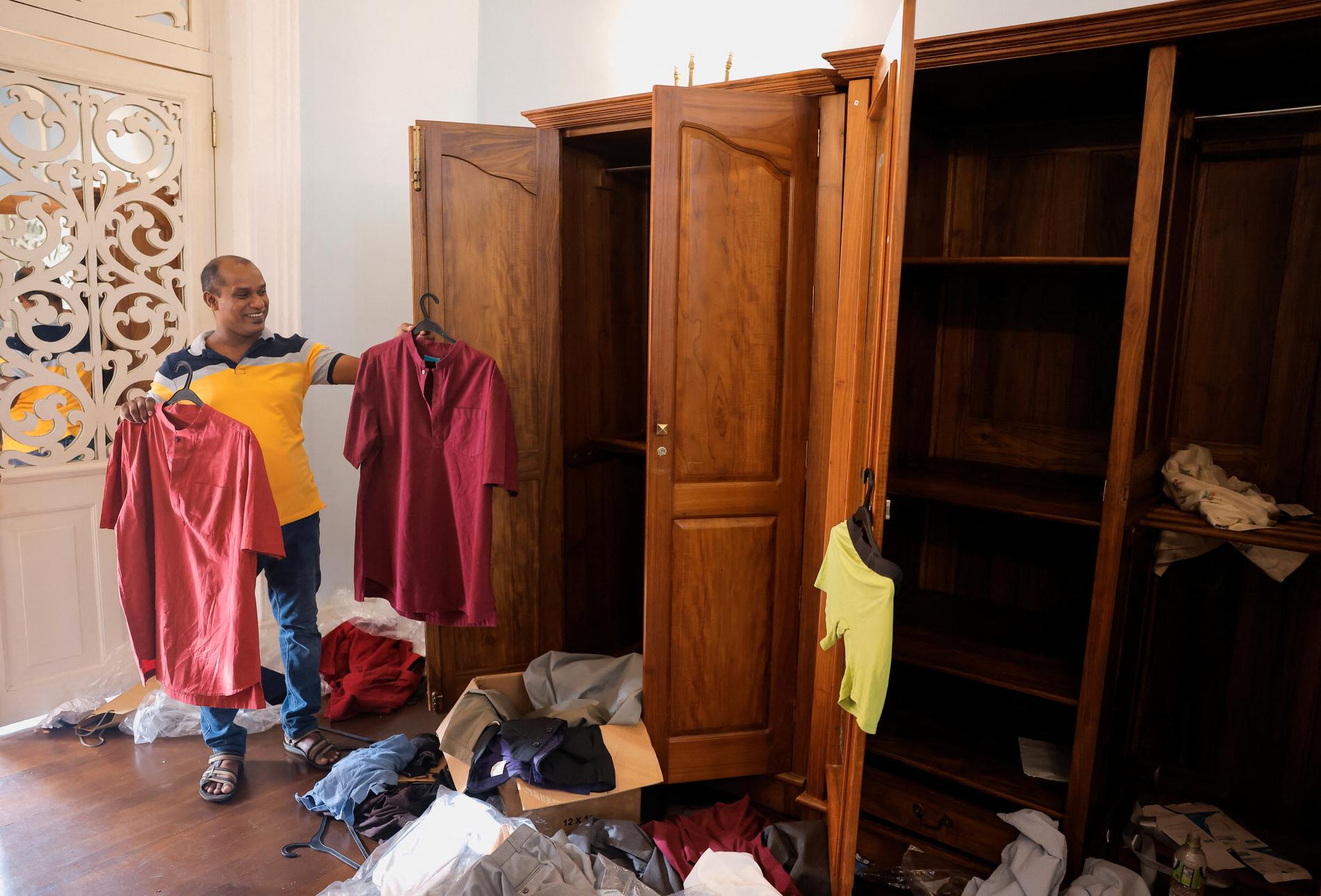 The protesters refused to leave the mansion until the president actually stepped down.

On Friday, protesters stormed the presidential residence in the Sri Lankan capital, Colombo.

Sky News reported that families with children had been queuing to enter the presidential residence. They also wrote that people sat in trees, while others were asked to line up for tours.

The demonstrations were mainly caused by the economic crisis, and the country is now on the verge of bankruptcy.

– The fight isn’t over yet. We will not give up until the president “absolutely” resigns, said the leader of the student protesters, Lahiru Weerasekara.

Professor of social geography at UiO, Kristian Stokke, described the photos from the presidential residence as highly unusual.

– Such a thing has never happened in Sri Lanka before. Sri Lanka has experienced several uprisings in the past but what is special is that you have a popular mass uprising here that has been going on for a long time, without resorting to any means other than popular power.

– The pictures you see are mostly young urban middle class, who have been let down by an incompetent and corrupt political elite.

Indika Jayawaradana, who visited the residence with her family, told Sky News she was worried the president’s successor might be someone loyal to the president. 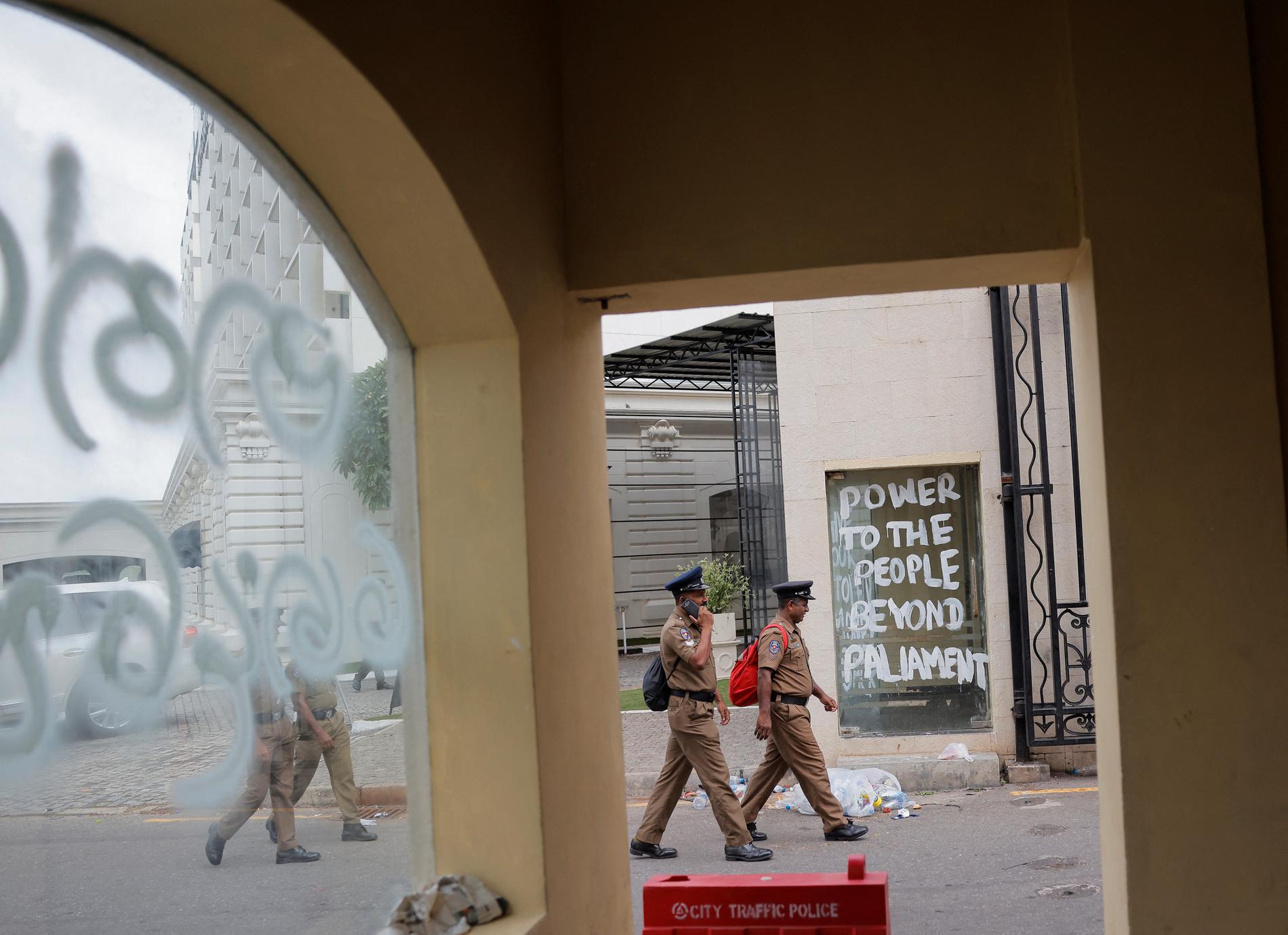 According to Stokke, no one fully trusts President Gotabaya Rajapaksa, and some suspect that he and the Prime Minister have no plans to resign.

– It is very serious for the president to relinquish power, and there is a possibility that he will fight to the end. If he doesn’t resign, this will not erase the economic crisis, so if he tries to buy time, no solution is within reach.

Although today’s photo shows that there is little indication that the president has the power to command the armed forces or attempt a military coup, many fear the president’s brutal abuse of power.

– The demonstrators entered the presidential residence, and the military and police appeared to be passive. Today it was reported that several had been arrested, which is worrying. 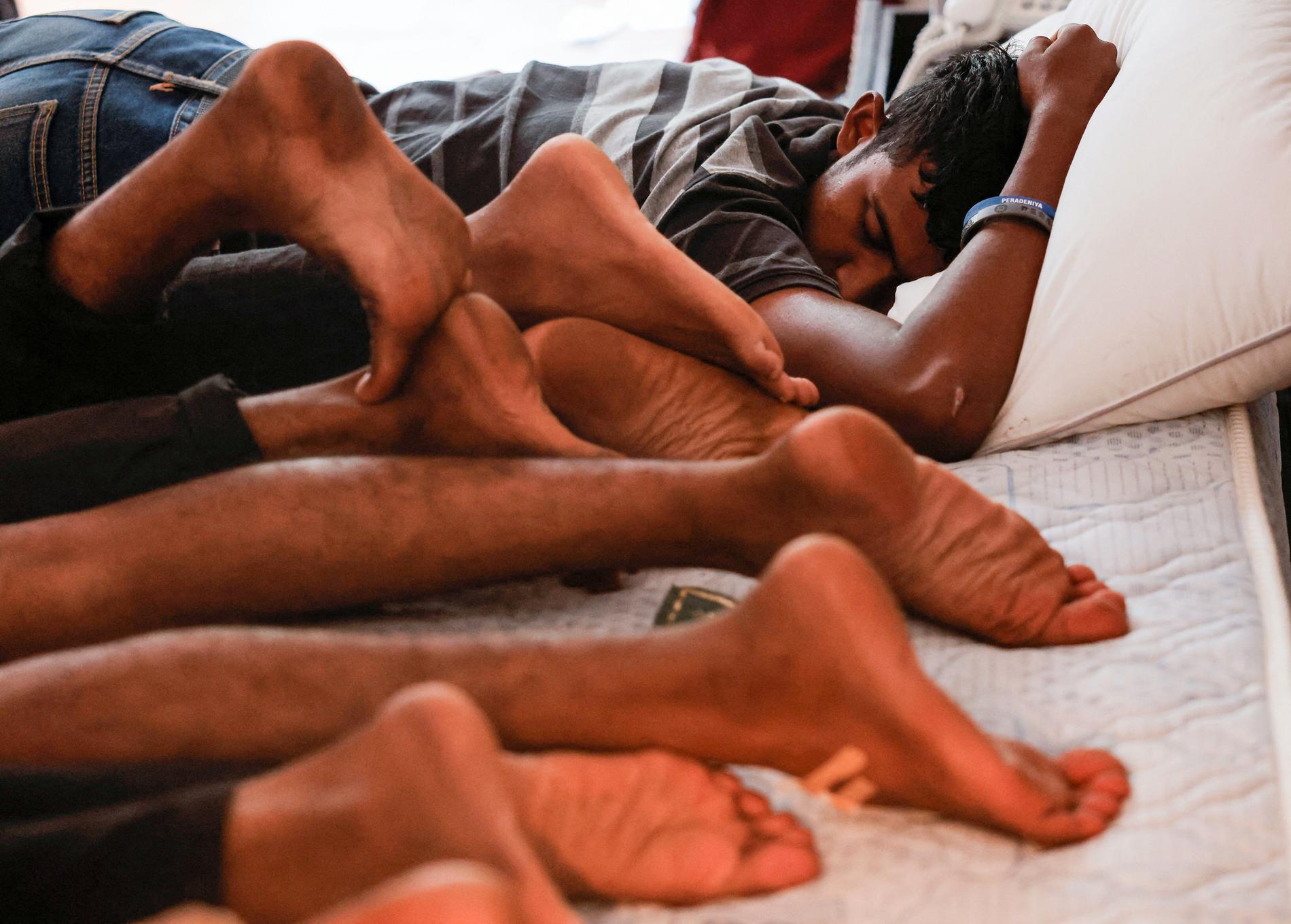 Stokke says the question to ask is: “Which side are the police and the military on?”

– The military and police went through the same crisis, and were both hit hard, so maybe they sympathized with the rebels.

Stokke felt the situation in Sri Lanka had calmed down. The reason is that one of the main goals of the protesters has been achieved – that the president has announced his resignation.

– I see it as a positive that the Prime Minister is also stepping down, despite concerns about chaos. I experienced that danger of a military coup less than two months ago, when the government resigned.

Stokke added that the situation was not surprising.

– The political elite has enriched itself in the system, and we have come to what is hopefully the end point.