La Nación / They warn about serious hepatitis symptoms in children 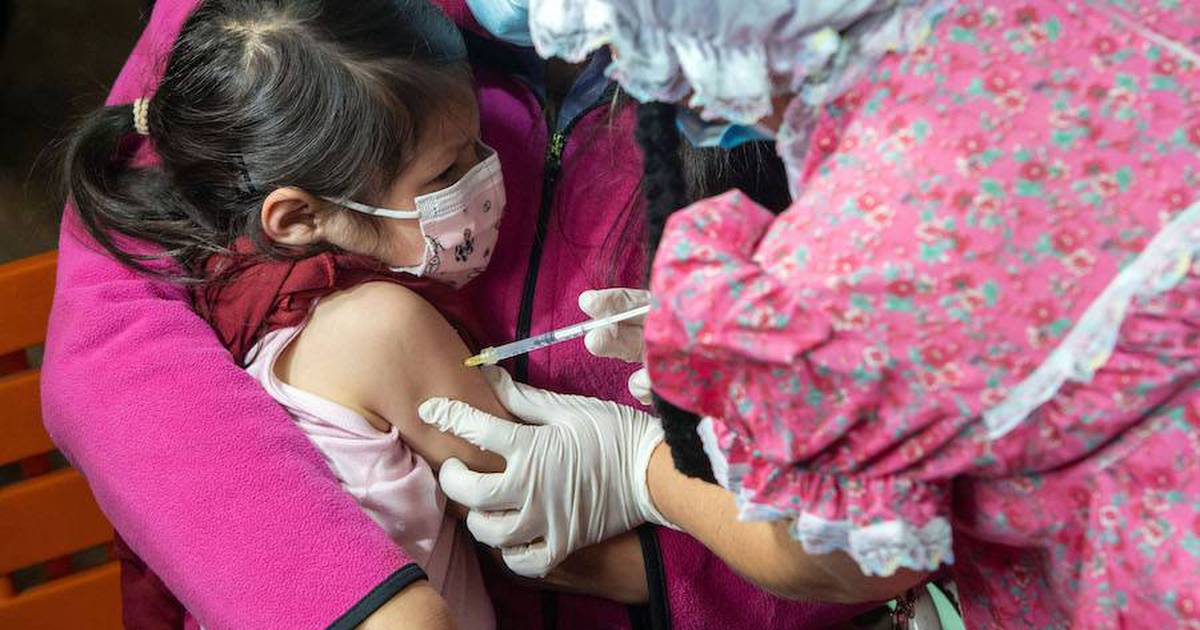 Hepatologist Gabriel González explained yesterday, Wednesday, that acute hepatitis has serious symptoms and affects children under the age of five. Outbreaks of this disease occurred in the UK and so far no cases in Latin America. Another affected country is the United States. He warned that if he arrived in Paraguay, the situation could be complicated because there was no necessary infrastructure to perform liver transplants on children, and he asked to be vaccinated against the disease.

“The emergence of acute hepatitis has attracted the attention of doctors in Europe, it started in the UK and very serious cases have been recorded in children. They tried to find the cause, but couldn’t and the seriousness of the hepatitis case was glaring,” the communications expert explained to 1020am radio.

He stated that the notification started in April and was warned by the World Health Organization (WHO), and warned that many children needed liver transplants because of the severity of the disease that started to spread in the UK.

González points out that the symptoms range from yellowing of the skin, to changes in the color of urine and feces, preceded by gastrointestinal symptoms and only affects children because their bodies are not ready to defend themselves against the disease.

“There are several hypotheses being worked on about this disease and for months there will be confirmation. What concerns us is the emergence of cases of hepatitis, which is inflammation of the liver caused by a virus,” he added.