Mali denies the presence of Russian mercenaries on its territory 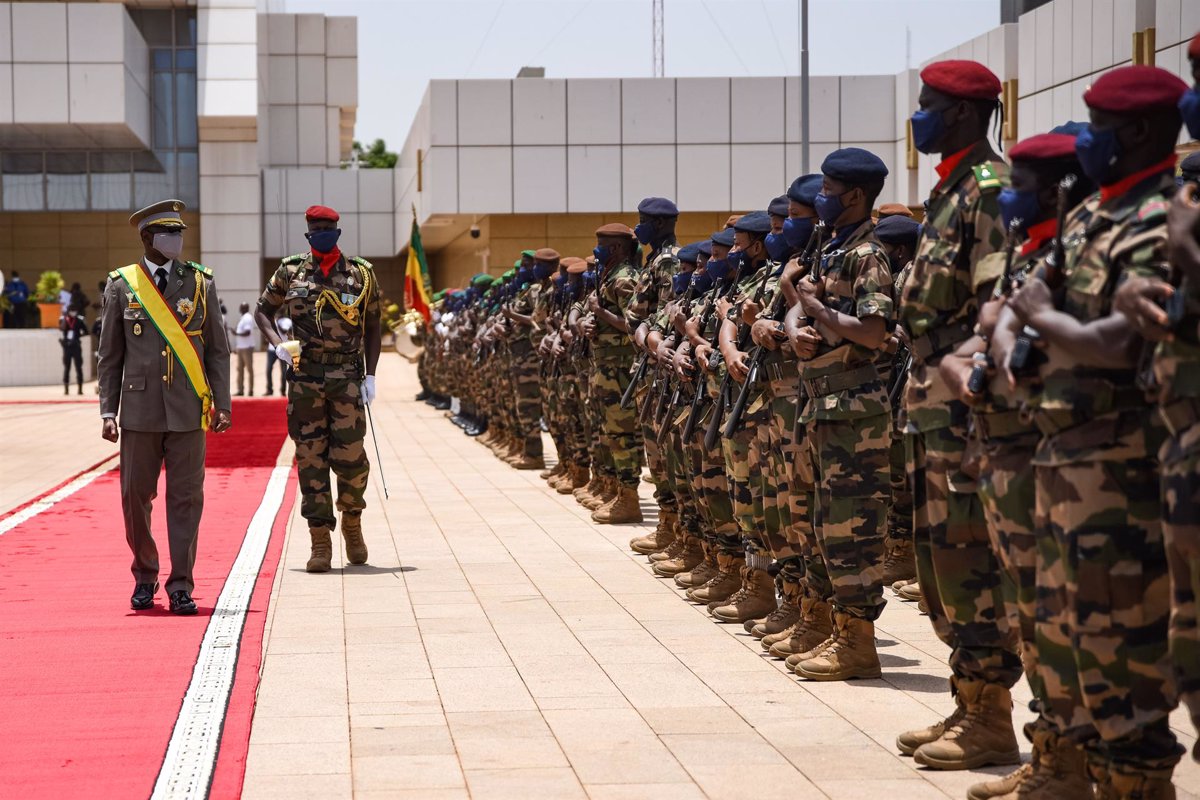 African country authorities have described these statements as “baseless” and regretted that accusations of this kind have been launched at a time when they are making “great efforts to address the multifactorial challenges facing the country.”

“In this regard, the transitional government has demanded that the group of countries that issued the statement, through “independent sources”, evidence of this alleged spread and has asked to be tried for their “actions” and not because of “rumors”, highlighting its “desire to resume dialogue.” with all its partners to achieve lasting stability in the interests of the population.”

Although the Government has acknowledged the presence on its territory of the “Russian coach”, as well as other Europeans, it has stressed that its relationship with Moscow, its “historical ally”, is a “country-to-country association.”

“The Malian government wishes to demonstrate that, like the European Training Mission (EUTM), Russian trainers are present in the country to strengthen the operational capabilities of the Defense and National Forces,” the transitional authority’s statement said. collected by the newspaper ‘L’Essor’.

This week several European countries, including France, Germany, Britain and Spain, as well as Canada, in a joint statement condemned the presence of mercenaries from private Russian security firm Grupo Wagner in Mali, a deployment, they said, that would have included support from Moscow.

“We deeply regret the decision of the Transitional Government of Mali to use already limited public funds to pay foreign mercenaries instead of supporting the Armed Forces and its public services for the benefit of its own people,” the letter reads.

Following the August 2020 coup against Ibrahim Boubacar Keita, Mali experienced a second coup less than twelve months later, in May 2021, the third since 2012, when the president and the transitional prime minister to that point were dismissed, Bah Ndaw and Moctar Ouane, respectively.

The transitional authority set up after the 2020 coup has since pledged to maintain the ‘roadmap’, which included holding elections in February 2022, but now the military government led by Colonel Assimi Goita has notified the Economic Community of West African States (ECOWAS) about ” impossibility” to meet that date.