No scientific reason to suspend football in England: EFL 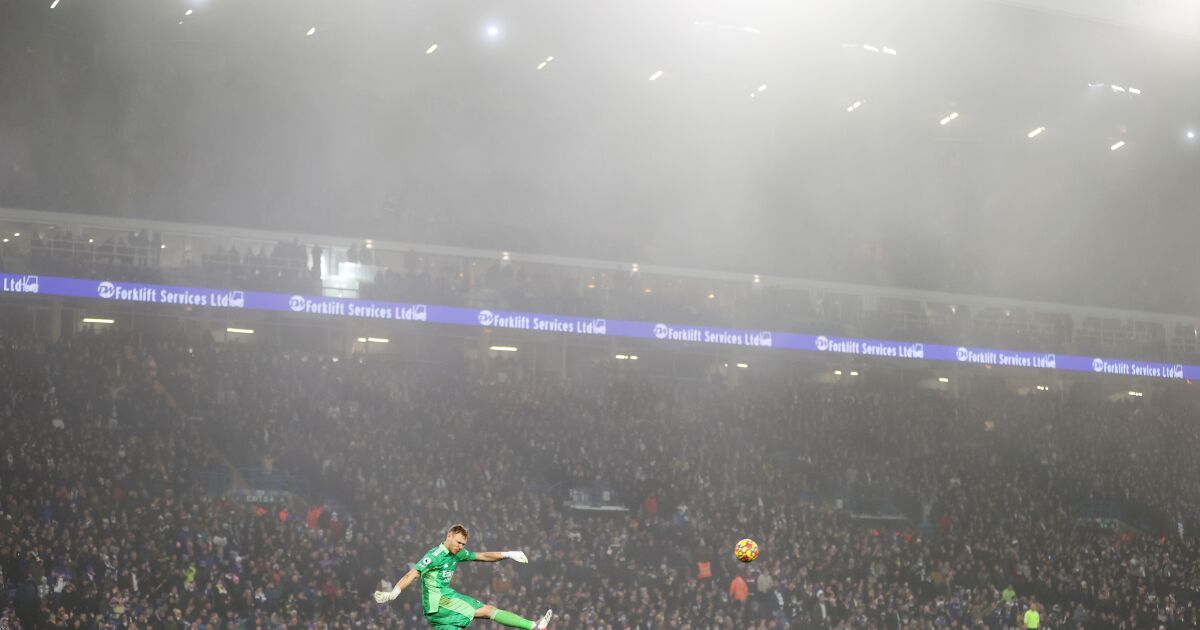 Only four of the ten Premier League games scheduled for this weekend can go ahead, and others were delayed just hours before starting.

According to Rick Parry, the temporary suspension of the championship will not make the situation improve quickly, as the UK has recorded a record number of positive cases in the last three days.

“If we think procrastination helps, we will, but there is currently no scientific evidence to suggest that.“, said the championship leader to BBC.

“We have to stay united, stay calm and continue to make balanced decisions based on the latest information available,” Parry continued.

Matches remain open to the public this weekend, although it must be proven that they were vaccinated or tested negative in stadiums with more than 10,000 seats.

Football was suspended for three months in England between March and June 2020 during the first phase of the epidemic.

“There are rumors that the government could break the lockdown two weeks after Christmas, so maybe the decision isn’t ours.“, pointed out the president of the EFL.