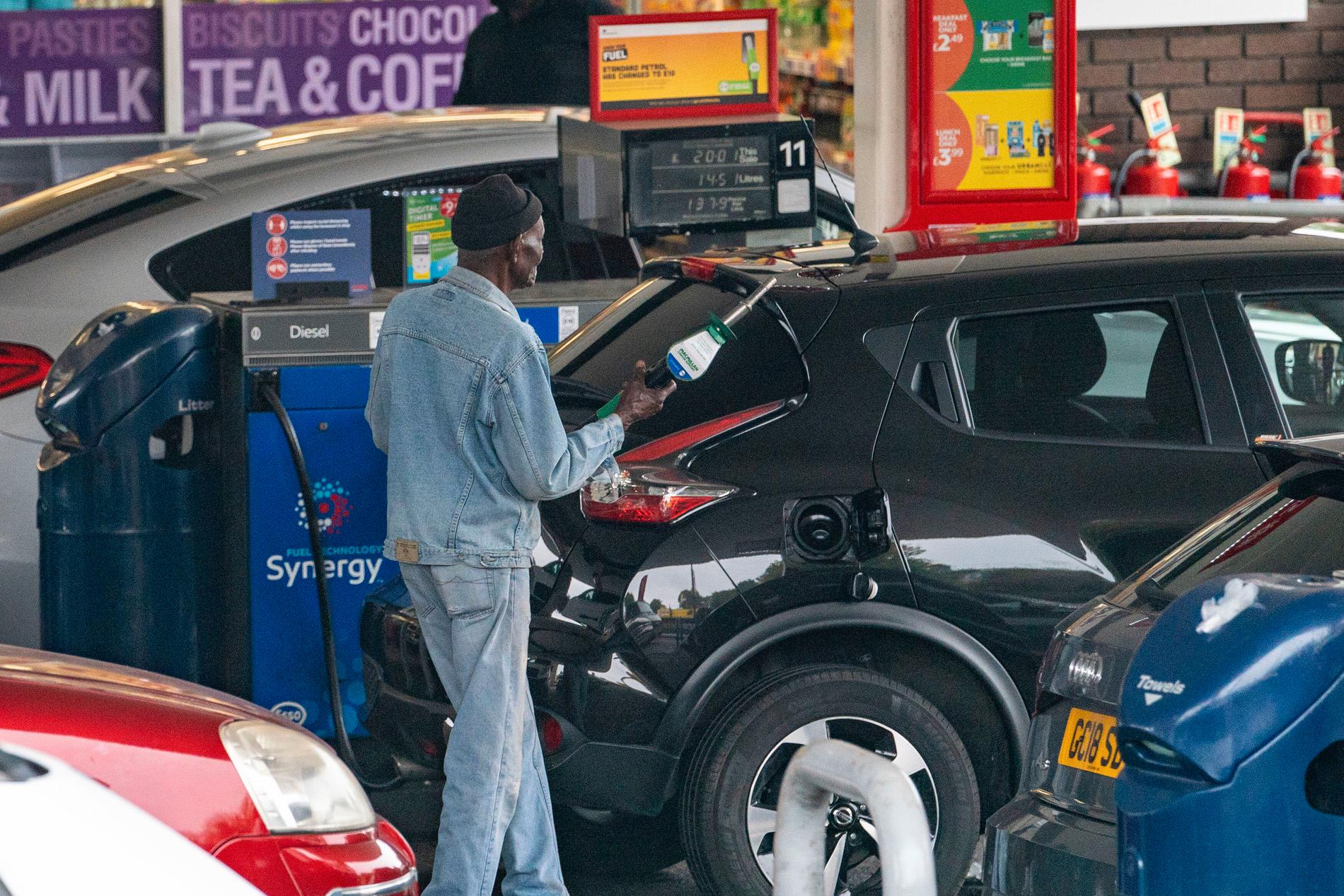 To address the acute shortage of truck drivers after Brexit, the UK government plans to make it easier to get temporary work visas.

The lack of truck drivers has contributed to long queues at gas stations running out of gas, while authorities plead with people not to stockpile, saying there is enough gas in the country.

The government now plans to provide up to 5,000 temporary work visas to take drivers who leave the country after Brexit.

It would be a complete reversal for Prime Minister Boris Johnson, who tightened immigration rules after Brexit, and insisted that Britain must become less dependent on foreign workers.

Announcing the death of the EEA treaty: Sincerely, says Minister

Another step being considered besides inviting foreign drivers is to make it easier to obtain truck certificates.

Brexit and measures against the coronavirus pandemic caused a shortage of around 100,000 truck drivers in the UK, which in turn affected gasoline and goods shipments across the country.

Not only gas stations, supermarkets are also running out of goods. Across the country, there are empty store shelves in grocery stores.

If authorities don’t find more drivers in the next ten days, it will be a farce for Christmas, the UK trade booth said.