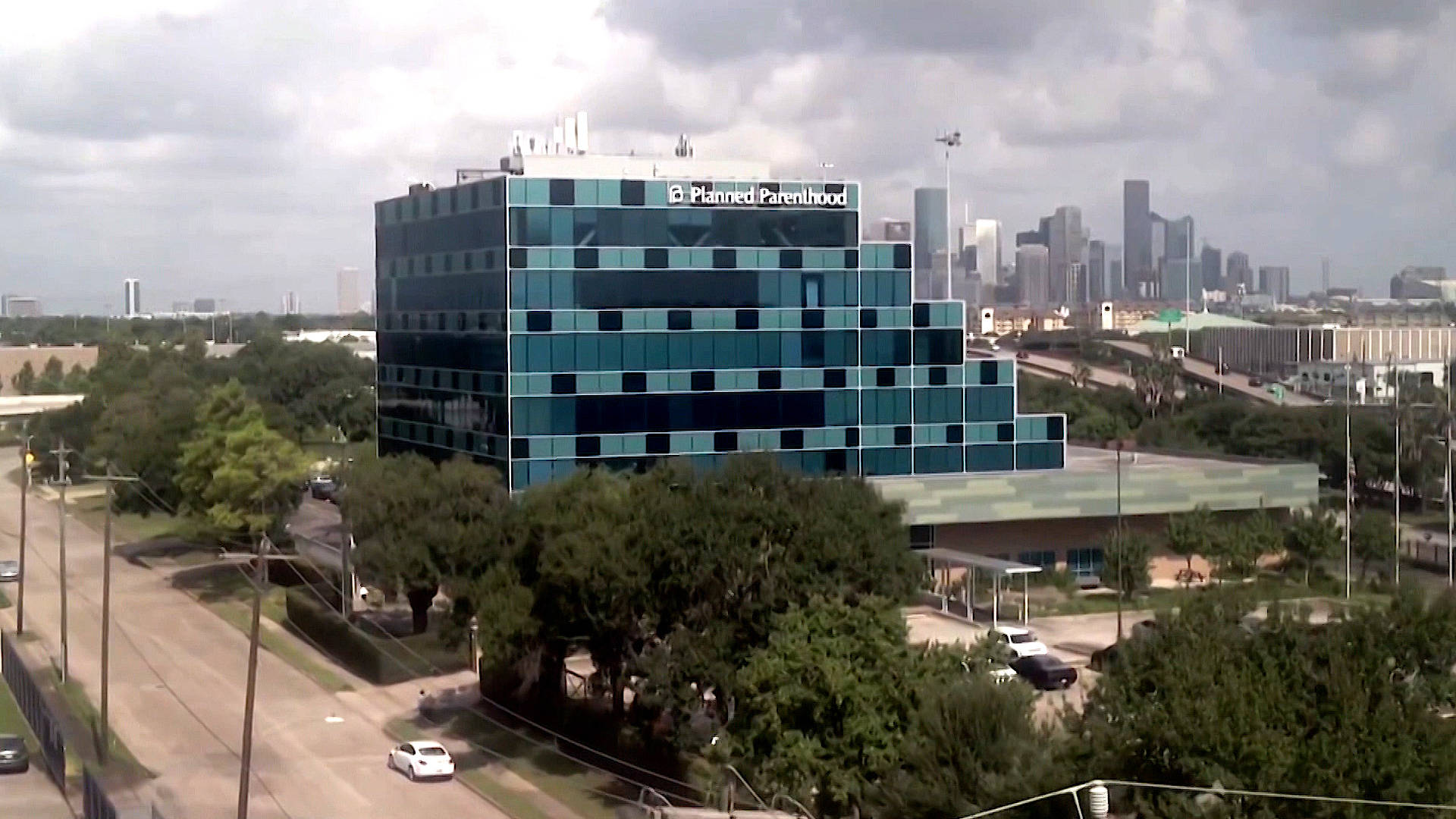 In other Texas news, the state’s Supreme Court on Friday ended a federal challenge to a law that prohibits abortion in nearly all cases and has been in effect since September. The decision keeps Texas’ abortion ban in effect for the foreseeable future, but some reproductive rights activists say they will continue to oppose the measure. Nancy Northup, president of the American Center for Reproductive Rights, said: “The court has allowed Texas to overturn constitutional rights.”

Meanwhile, in the state of Missouri, a state representative has proposed a bill to ban abortions after 10 weeks of pregnancy, while criminalizing termination of ectopic pregnancies with penalties of up to 30 years in prison or life imprisonment. An ectopic pregnancy is never viable and can be life-threatening for the pregnant person. This comes after another Missouri lawmaker proposed that its citizens sue anyone who helps a Missouri resident have an abortion in another state.