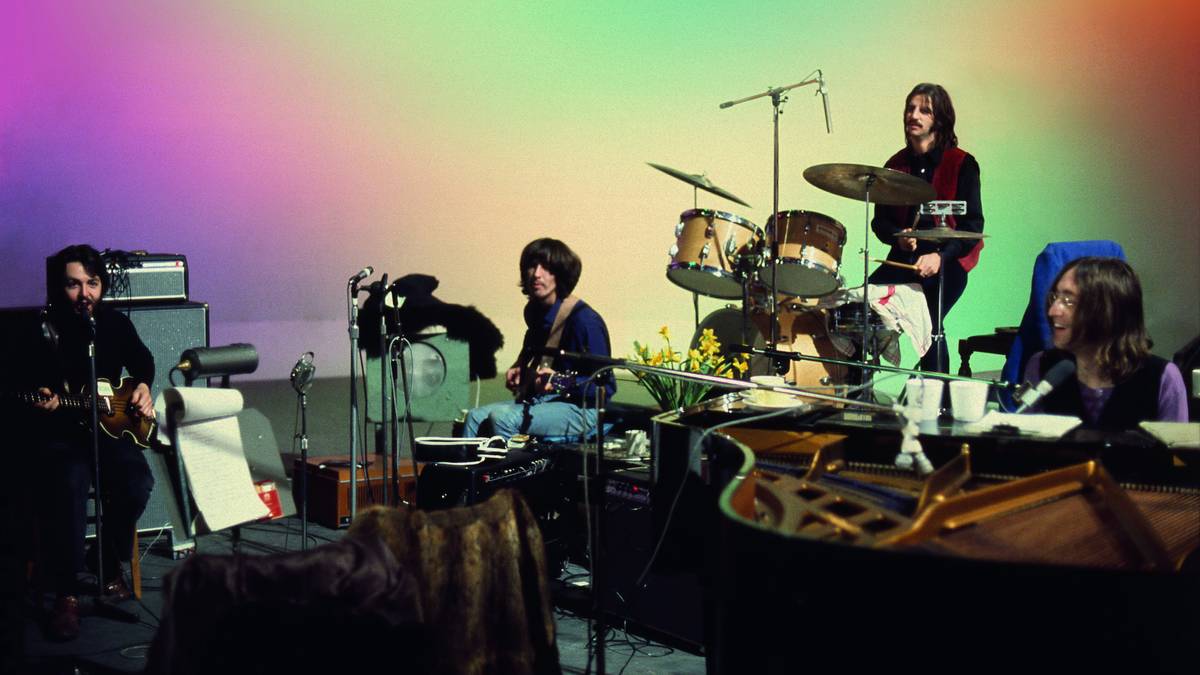 Will we never finish The Beatles? The answer may be “no”.

Interest in the band, which has been around for more than 50 years, is consistently high. And a recent documentary contributed to a surge in interest in the band from Liverpool, which changed the direction of popular music throughout the 1960s.

In particular, Peter Jackson’s documentary series “The Beatles: Get Back” on Disney+ has evoked strong emotions. “The most important pop culture documentary ever made”, and “even trivial moments are music-historical », wrote the reviewer.

In addition, many are excited about the latest series “McCartney 3,2,1”, where Paul McCartney listens to old Beatles songs with producer Rick Rubin and comments along the way.

NRK host for PILS, Bård Ose, has published the book “The Beatles’ Whole Life”, and has a close, lifelong relationship with the band.

Here is his assessment of what you should deal with if you need more additional knowledge of “The Fab Four”.

You should read this:

This is the Bible for Beatles fans. A book in gigantic format, illustrated with hundreds of rare images, and with all text reproduced as a statement. You actually hear each member’s voice (if you read the English version, keep that in mind). The great book has the same effect as the Bible: If you read the entire work from cover to cover, you will be very tired and at the same time want to know more. No overdose, that is. It’s impossible to get too many Beatles.

The most thorough review of the band’s history. The book, which was originally published as three special editions by Mojo magazine, is organized as a series of articles. It is thus easy to read, richly illustrated, and very informative. Each record is thoroughly discussed, a number of people around the band are described with their own articles, and the author has even found the man who allegedly put manager Brian Epstein on the trail of the band performing at the Cavern Club.

A beautiful book about what it was like growing up in little Norway when The Beatles were in power. Friis tells about his own experiences in life in parallel with the release, and he does it in such an elegant way that you feel that you are a part of the story yourself. Here, joy and despair go hand in hand, retold with almost photographic memory, and with many illustrations. The story of Beatles fan Yan is told with humor and love, completely in the spirit of the group.

Here’s what you need to hear:

The best compilation of all time, period. How else to describe a collection of 27 cuts, all of which have reached number one in the UK and/or US? The perfect record to start with for anyone who wants to get to know The Beatles. The next step is two double collection plates (red and blue), or the entire catalog. Sooner or later, you will get all the records no matter what.

Three collections (six CDs / nine LPs) with alternative recordings, really mostly for advanced. But once you get the full Beatles (that is, the box with all the official releases), you’re guaranteed to have a lot more. Here’s the solution. And, as it is said: Lucky are those who hear this unique catalog of records for the first time. They have a rich time ahead of them.

How would the Beatles sound if the group had continued beyond the ’70s? No one knows, but some of what Paul McCartney made with his band Wings was good enough to set new records. You will find the best here. Supplements will naturally be individual collections with John Lennon and George Harrison. Tip: Mix all three solo collections into one.

Here’s what you need to see:

A film for anyone who thought it was just a dance on a rose to travel the world as the world’s most popular band in the 60’s. The title says it all: The Beatles were in chaos when Beatlemania was at its worst so the days went by. This is a phenomenal document about a time that will never come again. The music is also good, and was released on CD with better sound. Read also Police film reviews.

One of many great documentaries about the group’s years after they quit touring. We were flies on the wall in the studio while The Beatles created masterpieces that all subsequent pop records should measure up to. There was still much discussion about whether «Sgt. Pepper »is as good as history wants it to be. Well, here’s the explanation why «Sgt. Pepper » is the most important album of all time.

It’s true and makes sense “Be calm” at The Beatles who have received the best documentary – so far, noteworthy. We have to hope that there will be more about John Lennon and Paul McCartney. And maybe it’s time to play Ringo Starr? Regardless – Martin Scorsese has shot this documentary with all his heart, without looking like an admirer.

Did you get this with you?