US rules out no-fly zone in Ukraine: “The goal is to end the war, not expand it” | International 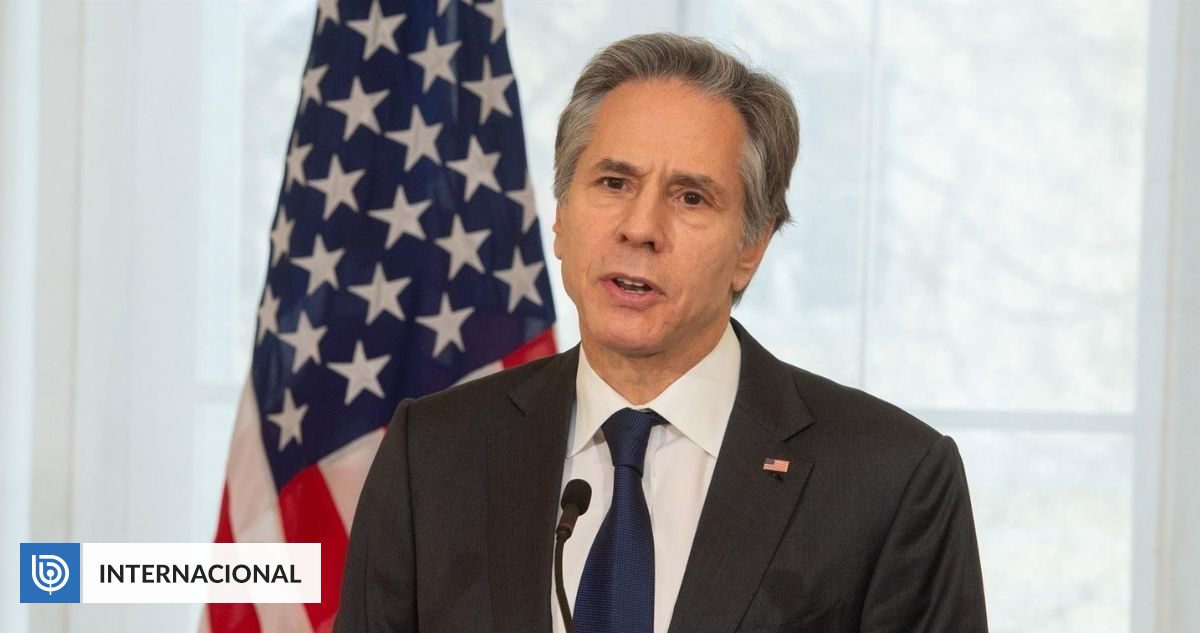 The United States and Britain ruled out installing a no-fly zone in Ukraine for Russian air traffic, ensuring that this initiative meant a direct entry into the conflict. “The goal is to end the war, not to expand it,” said US Secretary of State Antony Blinken, who assured that Vladimir Putin “would fail” in his invasion of Ukrainian territory.

The US Secretary of State, Antony Blinken, assured this Wednesday that Russia will suffer a “strategic defeat” in Ukraine and setting aside the no-fly zone in the country for fear of “spreading” conflict.

“In the end, I am absolutely sure that Putin will fail and Russia will suffer a strategic defeat in Ukraine,” he said.

The head of US diplomacy, who recently returned from a visit to European countries bordering Ukraine, confirmed that Russia “It has failed in its main purpose.”

“The question now is whether President Putin decides to try to reduce the harm he inflicted on himself and the Russian people,” he added.

Blinken was accompanied by the British Foreign Secretary, Liz Truss. The two authorities agreed to reject the no-fly zone in Ukraine, as requested by President Zelensky.

British diplomat said that “The reality is that this set of actions will lead to a direct confrontation between NATO and Russia.”something the Alliance didn’t want.

Blinken expresses itself along the same lines, suggesting that “The goal is to end the war, not expand it.”

The two diplomats defended the severity and effectiveness of the economic sanctions adopted by the West, which London and Washington added Tuesday to vetoes on oil imports from Russia.