A diet rich in vegetables does not prevent cardiovascular disease 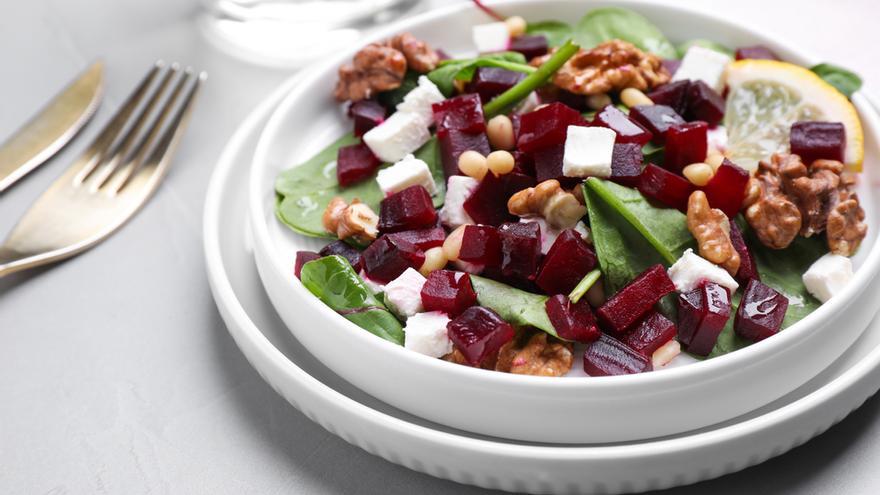 A diet rich in vegetables has undoubted health benefits, but a new study released this Monday suggests that does not reduce the risk of suffering cardiovascular disease.

Researchers from the Universities of Oxford and Bristol (United Kingdom) and the University of Hong Kong (China) found no evidence that eating vegetables was effective in preventing such diseases. they consider that previous studies pointing in this direction did not take into account socioeconomic or lifestyle factors.

new studio published today in the journal “Frontiers in Nutrition”showed that it was “unlikely” that higher consumption of vegetables, cooked or raw, had an impact on cardiovascular disease (CVD) risk.

The researchers set out for their analysis of data stored in the large-scale UK Biobank study, which tracks the health of half a million adults in the UK who voluntarily signed up for the program between 2006 and 2010 and who were regularly asked about their diet, lifestyle, and medical history.

“The UK Biobank is a large-scale, prospective study of how genetics and the environment contribute to the development of the most common and deadly diseases”Naomi Allen, chief scientist for the program and co-author of the study, said in a statement.

“We’ve used Biobank’s great long-term follow-up and detailed information about social factors and lifestyle to assess the association between vegetable intake and CVD risk,” he added.

For this study, the experts used responses from 399,586 participants – 4.5% of whom developed CVD – on their vegetable consumption and correlate it with other factors that may influence, such as physical exercise and socioeconomic status.

They found that the risk of death from CVD was 15% lower among those who ate the most vegetables than in the lower intake segment.

However, the record shows, “That apparent effect is substantially weakened when other socioeconomic, nutritional and potential medical factors are taken into account.”

Introduction to these factors reduce the predictive power of vegetable intake by up to 80%, which shows its importance in global analysis.