Murder in Kongsberg – Has a sword and ten knives 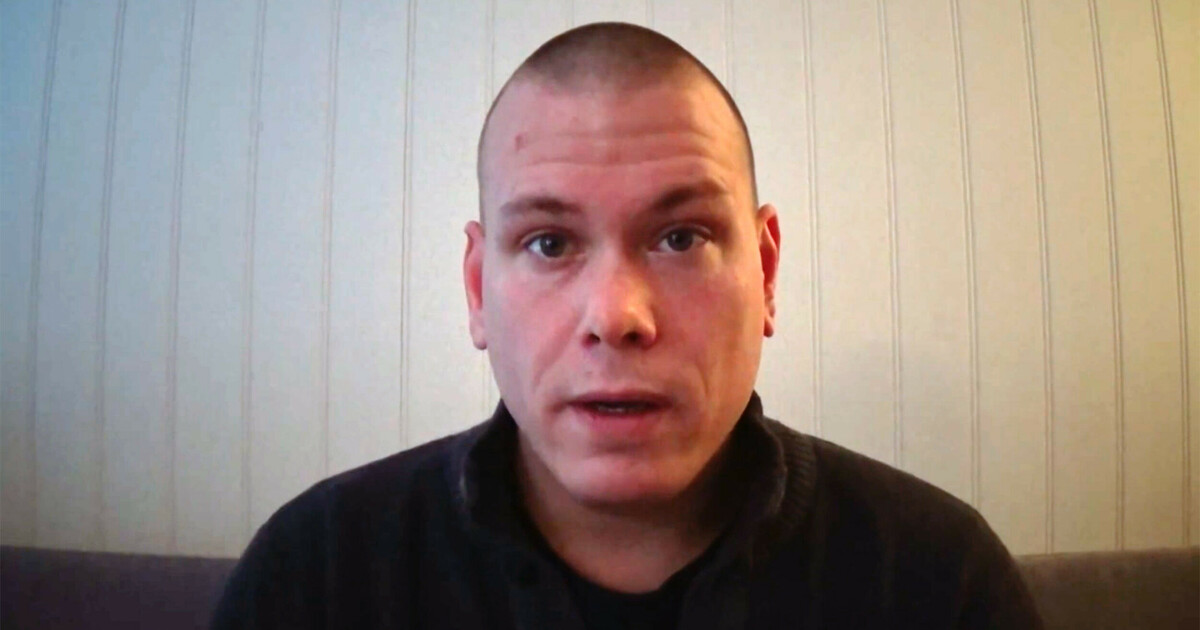 In the indictment, prosecution authorities announced claims that Espen Andersen Bråthen, 38, would be sentenced to mandatory mental health care.

The man was charged with five murders, as well as causing serious injury to several people in Kongsberg, on the night of October 13 last year. Bråthen was armed with bows and arrows as well as stabbing weapons. Some of the killings took place indoors, in the victims’ homes.

All of the deceased were killed with stabbing weapons, it is evident from the indictment.

– I have no comment on the charges. The claim was as expected and it would be surprising if there were other signals, Bråthen defender Elling Dahl told Dagbladet.

Since then, Bråthen has been in a mental hospital. Dahl says that Bråthen still lives in an institution.

Throwing a knife at the police

Bråthen was arrested more than half an hour after the attack began inside the grocery store.

According to the indictment, Bråthen threw knives at three police officers when they tried to arrest him.

The public prosecutor wrote in the indictment that they would confiscate a large number of weapons. Among them were three bows, ten knives and swords.

Christiansen State Attorney told Dagbladet that the defendant was not carrying all weapons when he was arrested.

– There are also objections about the confiscation of weapons found in the apartment, he said.

Dagbladet had previously reported that a friend of Bråthen saw a sword placed on the wall of his apartment. It is not clear if this is the same sword that will now be confiscated.

In addition to the death toll, there were 26 victims in this case. The case is scheduled to be brought before the Buskerud District Court in Hokksund on May 18. The court has set aside more than four weeks for the main hearing.

Since the attack on October 13, Bråthen has been admitted to a closed psychiatric ward by forced hospitalization. The three forensic psychiatrists who have assessed him have concluded that he has a very distorted state of mind tonight. This means that he may be insane and therefore cannot be punished.

It is psychiatrists Harald Brauer and Helge Haugerud and specialist psychologist Knut-Petter Langlo who have carried out Bråthen’s forensic psychiatric assessment.

It is up to the court to make the final decision on whether or not Bråthen was insane when he killed five people and injured a number of others in central Kongsberg last fall. Previously, the term psychotic was used when a crime occurred, but it was changed with the amendment of the Criminal Code in 2020.

Shortly after the attack, police said that one possible hypothesis was terrorism. Shortly thereafter, the police abandoned this hypothesis. The Public Prosecutor emphasized in a press release that Bråthen has not been charged under the terrorism laws.