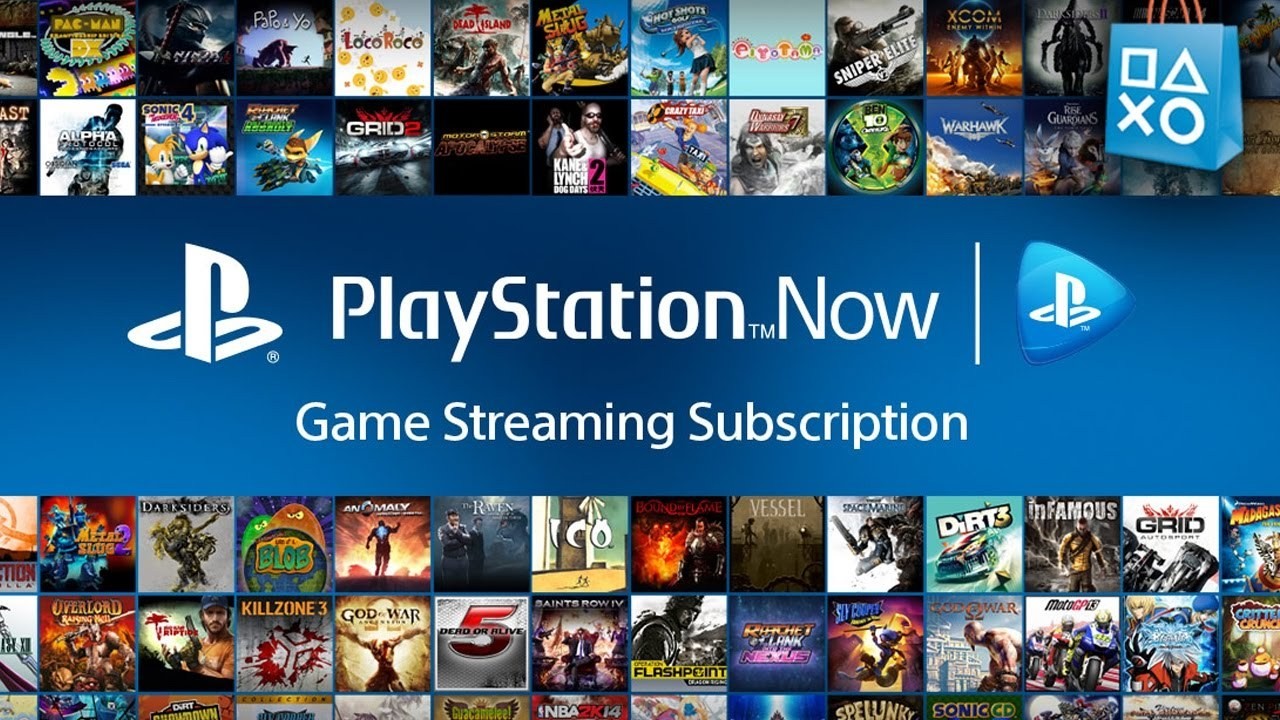 Sony is rumored to be preparing this new library of games for spring 2022, and now stores in the UK are saying that they have started recalling physical PS Now cards, which seems to lend more credence to the rumours.

The news spiked after an internal email from GAME UK showed the following: “Store has until closing on Wednesday, January 19th to issue all POS and ESD cards from all areas…” Has VentureBeat who have echoed this message.

In this way, GAME’s email indicates that UK retailers must remove all PS Now cards from store shelves before January 21’s arrival.

From Bloomberg they echoed the documents they had access to, where it indicated that the new service was christened with a code name Spartacus. It says that it will combine the PS Plus and PS Now services, thus removing the latter branding.

This will be PlayStation’s response to Microsoft’s dominance in terms of game streaming and subscriptions, after the Redmond company achieved great success with its Xbox Game Pass service.