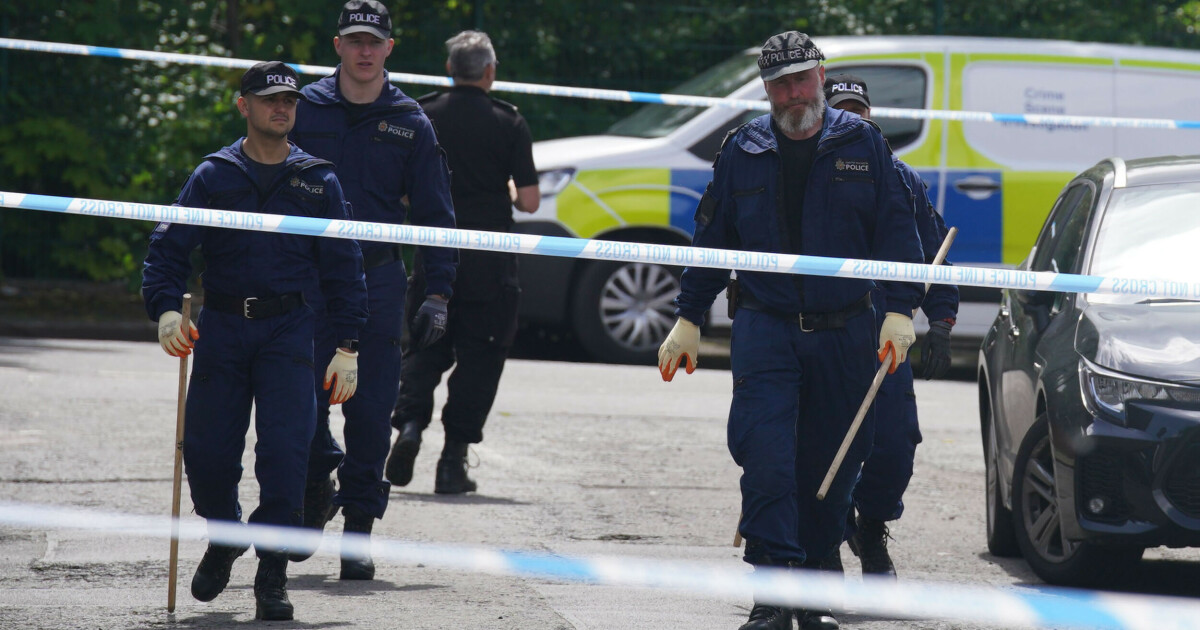 Jakub Szymanski (15) from Manchester in England died after allegedly trying to save his mother Katarzyna Bastek.

While the 15-year-old boy is said to have tried to defend his own mother, he and his mother were stabbed, according to information provided to the newspaper.

Both the 15 year old boy and his mother were sent to the hospital.

According to Manchester police, the boy suffered serious stab wounds, and died an hour after he arrived at the hospital.

Mora, who is supposed to be in her 40s, is still hospitalized with serious injuries. She should be stable, but mourns for her son, writes local newspaper.

He had given permission to the local newspaper to identify him.

On Saturday, police were able to confirm that a 44-year-old man from Manchester, said to be an acquaintance of the family, had been arrested on suspicion of murder.

Police chief Gina Brennand described the whole thing as a “violent attack” and “a truly tragic incident”, according to Manchester Evening News.

– Yesterday’s events were horrific, as a teenage boy lost his life and his mother mourned in hospital after he too was seriously assaulted, Brennand said on Friday.

Praised as a hero

He said police had sent a family counselor to help and support the bereaved mother and her family.

Police investigations so far have shown that this is an isolated incident related to domestic disturbances, as they believe that the family knew the assailant from before.

Now, the 15-year-old is hailed as a hero who stepped in to save his mother.

A person who is supposedly close to the family said the following to the local newspaper:

– He’s quiet, but he’s a protector. He fought for his family. He was an extraordinary person and should be remembered as such.

Over the weekend, police in Manchester continued their investigation at the scene.

On Friday, Police Chief Constable Alicia Smith made a statement, in which she said the attack had made a big impression on the entire local community.

The police chief further said that investigators had been working around the clock since the incident was first reported to the police.

The fact that they had arrested a man, he described as “a big step in the right direction to give families the answers they need”.

– A teenage boy, who had his whole life ahead of him, tragically lost his life. Not only is the mother grieving the loss of her son, but she must recover from what was, no doubt, extremely traumatic. Our thoughts are with the family and we are determined to find out exactly what happened last night.