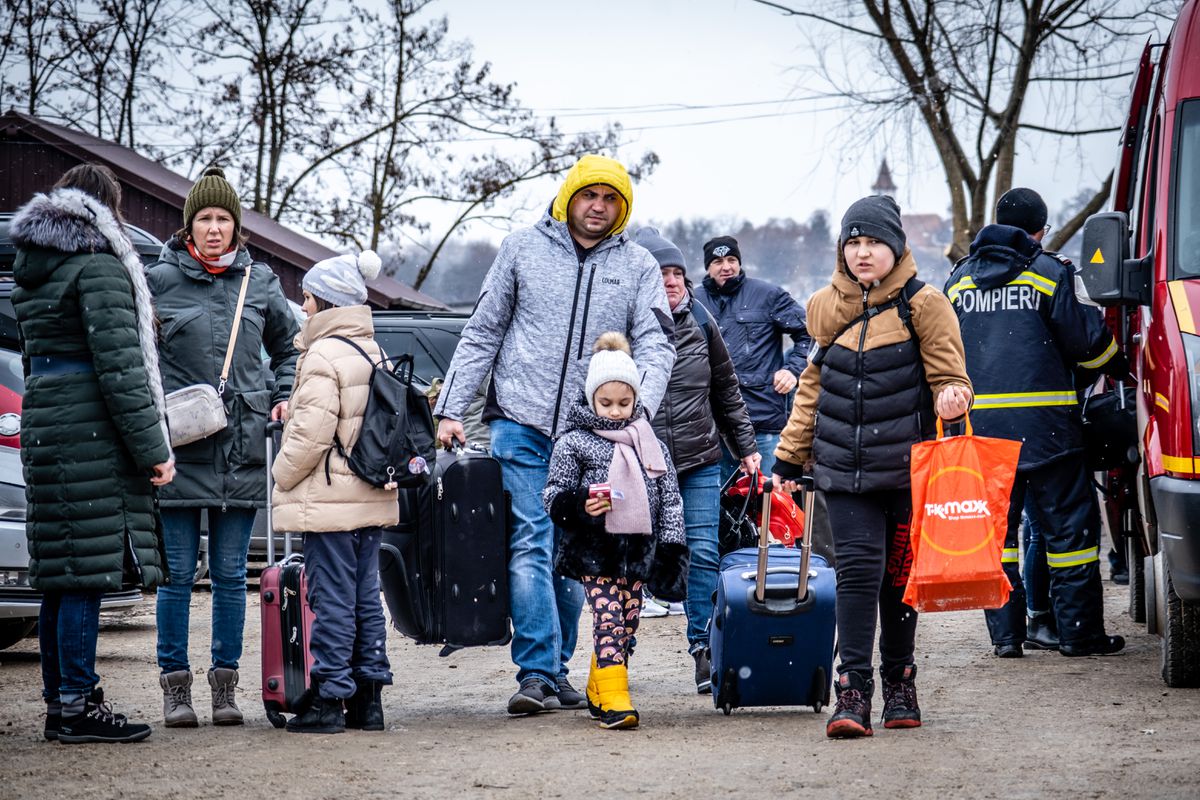 Ukraine has defined Russia’s proposal to evacuate civilians via humanitarian corridors to Belarus and Russia as “absolutely immoral”, a spokesman for Ukraine’s president, Volodymyr Zelensky, told the Reuters office, which did not reveal the identity of these officials.

The spokesman then stressed that Ukrainians should be able to leave their homes through the territory of their own country, accusing Russia of deliberately obstructing previous evacuation efforts.

“This story is completely immoral. The suffering of the people is used to create the desired television image,” the spokesman said in a written message. “They are citizens of Ukraine, they should have the right to be evacuated to Ukrainian territory,” he stressed.

Meanwhile, Oleksiy Arestovich, adviser to Ukraine’s presidential chief of staff, also stated that citizens should be allowed to decide where to go, but were advised not to flee to Russia. He also stated that the establishment of this humanitarian corridor was “impossible” as long as Russian troops continued to try to advance into Ukraine.

Russia’s Defense Ministry announced the creation of a humanitarian corridor referred to by Ukrainian officials and assured that the decision to create one was due to a conversation Russia’s president, Vladimir Putin, had this Sunday with his French counterpart, Emmanuel Macron, during which the French head of state urged Putin to allow the evacuation. safe for civilians.

According to a map published by Russia’s RIA news agency, the corridor from Kiev will lead to Russia’s ally Belarus, while the civilians of Kharkov will only be able to escape through the humanitarian corridor whose destination is Russia. In Mariupol and Sumi, these safe escape routes announced by Moscow will take fugitives to other Ukrainian cities and to Russia.

Those wishing to leave Kiev could also be transported by plane to Russia, the country’s Defense Ministry said, adding that they would use drones to oversee the evacuation. (Reuters)