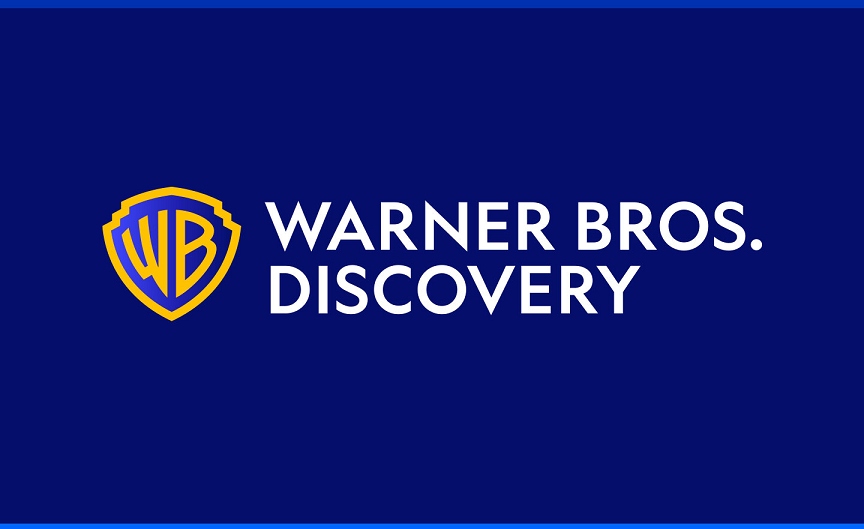 Following the creation of Warner Bros. Discovery, the international unit of the start-up, confirmed Whit Richardson’s departure, while announcing Fernando Medin as president and managing director for LatAm and US Hispanics.

Through internal communication he agreed tv newsGerhard Zeiler, Head of WBD International, announced in recent hours the separation of Whit Richardson from the new international unit and the appointment of new regional leaders, appointing Fernando Medin as president and managing director for LatAm and United States Hispanics.

“After several conversations with senior international business leaders from WarnerMedia and Discovery, I am pleased to confirm the leadership team for Warner Bros. Discovery’s international operations, who will be reporting to me,” Zeiler announced in an internal communication.

“Our combined international business has significant scale and a diversified portfolio – both geographically and in terms of business lines. As a result, when deciding on a new leadership structure, we wanted to ensure that we had dedicated regional leaders, to reflect the scale and complexity of the business, which in turn would allow for increased focus on key markets,” the executive said.

“The result of this is a geographically different organization from what existed before the merger, which will also allow each regional leader to more quickly assess growth and efficiency opportunities, and quickly integrate the two companies.”

On the other hand, Gerhard Zeiler announced the departure of Whit Richardson following the formation of the company’s new international unit.

“I am very sad to lose Whit Richardson to the international team. As you know, I’m not exaggerating, but Whit’s influence on our Latin American business has been tremendous, and his contributions over the last twenty years have been invaluable,” said Zeiler.

“Whit guides businesses through various organizational changes, proving to be an inspiring, empathetic and strategic leader. And at every stage we develop a diverse, collaborative and united team. Among other achievements, Whit was instrumental in building Turner’s business in Argentina and integrating the Claxson channel group. He also spearheaded our esports strategy for the region, and over the years in his role, nearly tripled our revenue in Latin America,” he added.

“Most recently, he was responsible for integrating the businesses of HBO and then Warner Bros. in the region, giving rise to a WarnerMedia organization in Latin America. Ultimately, he played a key role in the successful launch of HBO Max in the region, working closely with our colleagues from the DTC organization. I couldn’t ask for more. Whit has been kind enough to stay with us during the transition; We will provide more details soon. Your help to combine the two businesses will be very important”, he stressed.

In an internal letter, Gerhard Zeiler announced that Anil Jhingan, current president and managing director of Discovery Asia Pacific, will take on a new position as business development leader for the new WBD group in all international markets, which is part of the Bruce Campbell organization.

priya dogra named EMEA President and Managing Director (except Poland), oversees the combined presence of the company in the region. Dogra will continue to work from London, and will be responsible for integrating and operating international Discovery and WarnerMedia organizations across the region.

James Gibbons Named President and Managing Director for Australia, New Zealand and Japan. In addition, he will temporarily remain in charge of Nordic, where he will report to Dogra, and will transfer leadership of Discovery UK and Ireland to Dogra, who will oversee those countries on a temporary basis.

Kassia Kieli named President and Managing Director of Poland and CEO of tvN. In this role, Kieli will bring his expertise on the dynamics of the media sector in Poland.

Fernando Medina Named US Latin America and Hispanic President and Managing Director. The executive will continue to work from São Paulo, and will be responsible for a significant business mix in the region, which includes significant football rights and a strong channel portfolio.

Clement Schwebig Named President and Managing Director of Southeast Asia (SEA), Korea and India. The executive will remain based in Singapore, where he will be responsible for WarnerMedia’s new integrated operations from 2020.

gillian zhaoat the moment Head of WarnerMedia China, will continue to report to Zeiler in his current role. Zhao has held this position since 2016, during which time he has successfully expanded and strengthened the company’s business.

In closing, Zeiler highlighted: “I completely trust this group of leaders. I have no doubt that, individually and collectively, they will help us become the best and most dynamic media company in the world, working closely across all WBD divisions, including our counterparts in the United States. In the coming days, each of these leaders will be in touch with their respective organizations, but in the meantime, let’s congratulate them on their new roles.”